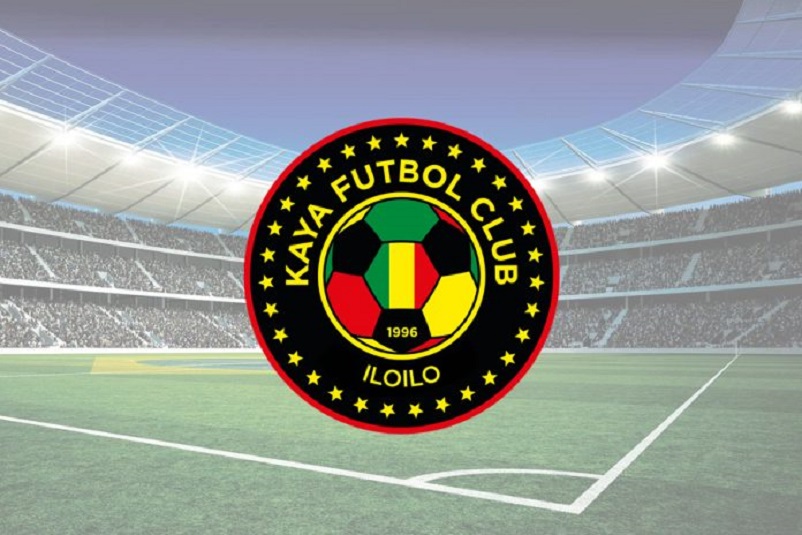 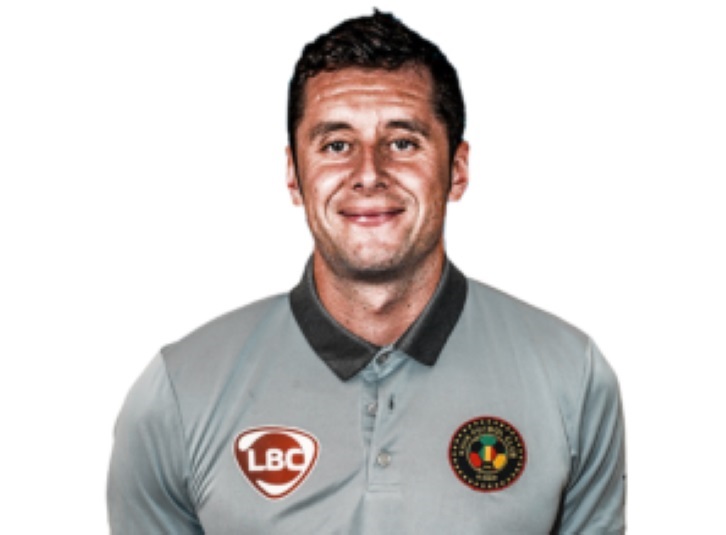 Kaya will be up against Shanghai Port FC from China in the playoff for a place in Group F this year.

“It is a huge honour. Just to be given this chance is amazing for me,” said Harvey.

“I’m really hopeful that working with coach Hoshi (Yu Hoshide) and the rest of the squad, we can achieve our goal to try and get through to the AFC Champions League group stage.”

He was previously with Eastern Long Lions FC of the Hong Kong Premier League, as well as Australian clubs Brisbane Strikers FC, Whitsunday Miners, and most notably Western Pride FC who won the 2017 NPL QLD Championship with him at the helm.

“Our style is definitely going to be one of making sure that we are intense without the ball. We’ll work really hard to get it back and maintain our shape, and then when we do get the ball, we’re in a position to be able to counterattack as quickly as possible,” he added.

“I think it’s very important that we go (to Thailand) with a positive mindset. Obviously, we’re coming out of that lockdown period, so coach Hoshi and the boys are working very hard to make sure that fitness levels are up there and that we get some match preparation.” – www.kayafc.com