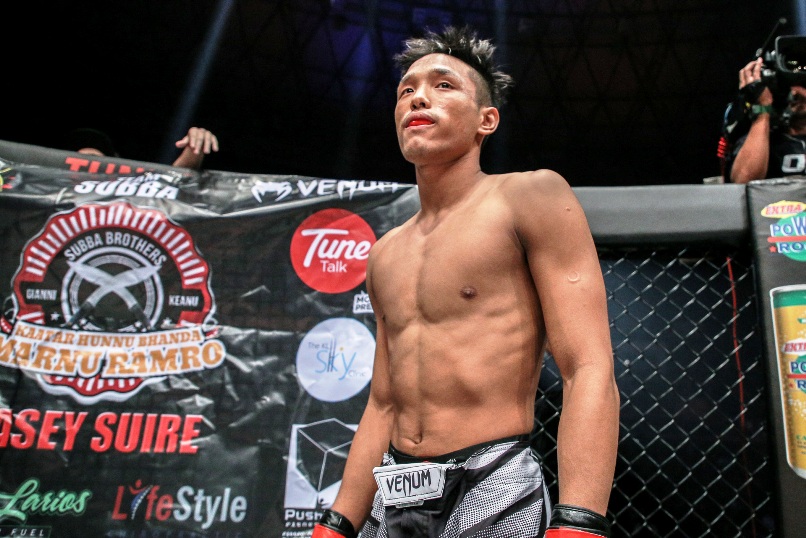 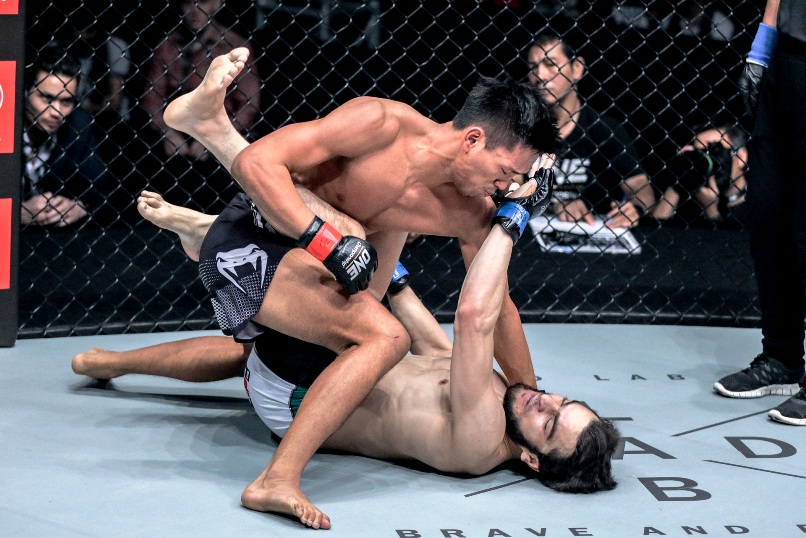 There is only one way a fight between two of the best featherweight prospects in ONE Championship could end — inside the distance.

When former Malaysian amateur mixed martial arts champion Keanu Subba (5-2) meets Evolve-MMA’s Christian “The Warrior” Lee (6-1) at the center of the ONE Championship cage at ONE: QUEST FOR GREATNESS, there promises to be fireworks.

The two contenders are scheduled to clash on 18 August at the iconic Stadium Negara in Kuala Lumpur, in a three round featherweight bout of epic proportions, one that will surely leave a lasting impression on the rest of the division.

Surrounded by training partners Andrew and Anthony Leone, and his older brother Gianni, Subba is hard at work preparing for the biggest fight of his young career. To say that he’s pumped up for the upcoming bout is an understatement.

“I’ve never been more prepared both mentally and physically to take out Christian Lee,” said Subba. “I will shut down the doubters on August 18. It’s going to be an exciting fight, one that I have definitely been looking forward to for a long time now.”

Subba is one of the most promising young talents on ONE Championship’s roster. He is on an incredible run in the division, and just recently, figured in a first-round submission victory over fellow top prospect Ahmed Mujtaba last February. In the bout, Subba showed immense poise and great overall improvement.

Though most unfathomable of all, is that Subba continues to get better after each and every fight.

“It’s going to be an action-packed fight. I’m ready to throw leather,” said Subba. “I’m comfortable wherever the fight goes.”

Subba’s opponent, Christian Lee, is younger brother of female strawweight standout “Unstoppable” Angela Lee and is also riding the momentum of having stopped his first two opponents as a professional mixed martial artist.

Prior to his ONE Championship debut, Lee was also a former Pankration world champion, having trained primarily at United MMA in Hawaii. Nowadays, he spends most of his time at Singapore’s premiere martial arts gym, Evolve, whenever there’s an upcoming fight.

Lee is also a grappling ace, with the ability to pull hat trick submissions out of nowhere — a trait he shares with sister Angela.

Yet despite the high ceiling for Lee, Subba owns a more extensive amateur and professional MMA background, giving him the advantage in experience, making this fight dead even on paper.

“This fight is going to be a treat for the fans,” said Subba. “We’re both young fighters on the rise, and are probably just a few wins away from a title shot. Whatever happened previously in our careers don’t matter much though, because what’s important is what happens next. I believe I’m ahead of the game because of how much I have improved as a fighter.”

With the fight promising to be an action-packed affair, fans are definitely riled up to see this colossal matchup. By the time the final bell sounds off on this matchup, everyone will be a winner — most especially the fans.

Both Subba and Lee have great enough potential that a loss for either of them would reap the same benefits as a win. The two young fighters, beyond pushing each other to their limits, represent the future of Asian MMA.

For more details visit: www.onefc.com or if you have any additional queries please respond to Choulyin Tan atchoulyin@gocomm.com.my or Yan Ni at yanni@gocomm.com.my