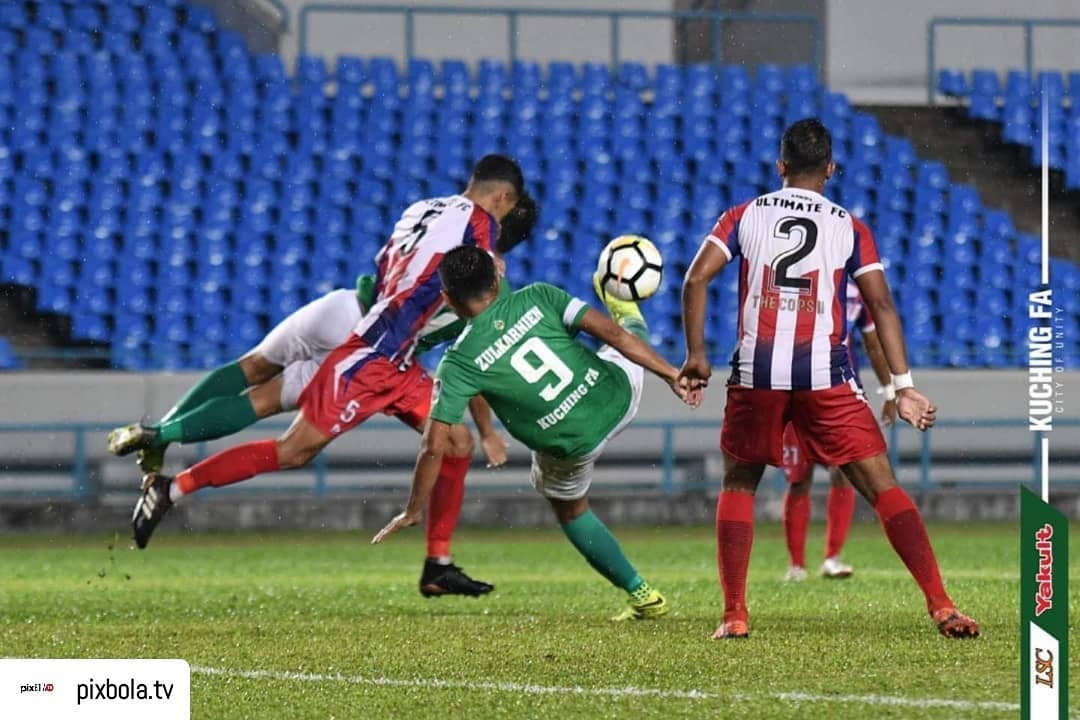 Kedah’s hopes of a place in the group stage in the AFC Champions League went up in smoke at the Seoul World Cup Stadium at the hands of FC Seoul with a crushing 4-1 defeat in a preliminary round playoff match on Tuesday.

The FA Cup champions did well in the first 35 minutes until Kedah’s Brazilian central defender Renan Alves turned ‘goalkeeper’ and was hauled up for hands while trying to clear a corner kick. Alves who had earlier picked up booking was rightly sent off for an early shower.

The vastly experienced Park Chu-young made no mistake from the spot, beating Kedah goalkeeper Shahril Saari all the way. FC Seoul 1-0. That turned the tide for the home team who nearly conceded a goal to the visitors when Kipre Chetche’s goalbound lob was heading into the net until it was brilliantly turned away by goalkeeper Yu Sang-hun.

Four minutes into the second half FC Seoul were 2-0 up. This time Park Dong-jin headed home an assist by Hwang Hyun-soo.

An own goal by Osmar Barba in the 53rd minute gave Kedah a lifeline. Osmar headed the ball past his own keeper while trying to cut off the danger from Baddrol Bakhtiar’s freekick.

However, any hopes of a fightback by Kedah disappeared into the cold and chilly conditions at the stadium when Barba made amends for his earlier blunder when he blasted in a freekick for into the far corner for a 3-1 lead.

It did not stop at that. Two minutes into added time Ikromjon Akbaev curled a brilliant shot from outside the box that gave Shahril no chance at all. The scoreline would have been bigger if not for Sharil’s heroics between the posts.

Kedah had gone into the playoff after a thumping 5-1 over Hong Kong’s Tai Po FC at home. RIZAL ABDULLAH