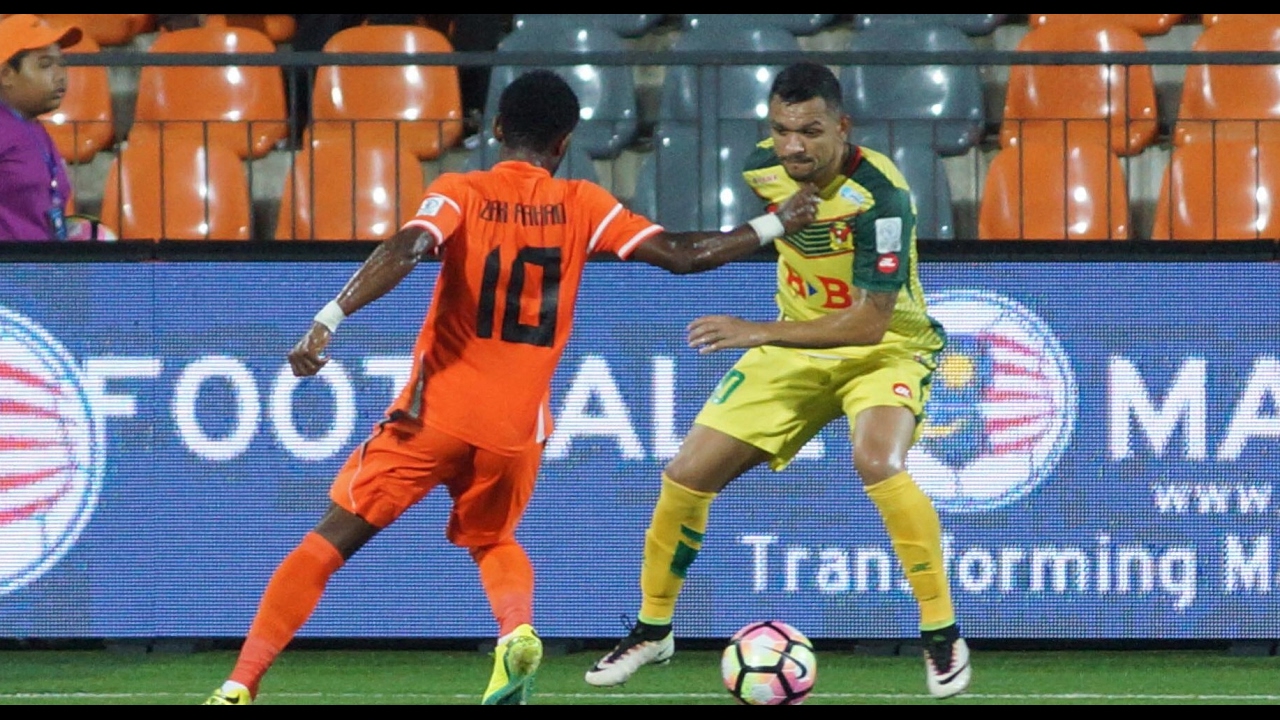 Super League leaders Kedah are ready to ride on their new found confidence in the Super League when they face Premier League’s Kuala Lumpur in a second round FA Cup match at the Darulaman Stadium in Alor Setar on Tuesday.

Still, the Super League leaders have been warned not to underrate the City Boys, despite playing in front of their home fans and on familiar pitch – the very venue where the Red Eagles demolished Pahang 4-1 in a league match over the weekend.

Until the defeat to Kedah that saw Pahang slid to second spot, Pahang were joint leaders in the Super League with Kedah.

Kedah coach Tan Cheng Hoe although pleased with the discipline and commitment of his players, has warned them to keep their feet on the ground as they switch their focus to the FA Cup.

“We have to tread with caution as the FA Cup has always a tournament full of surprises,” said Cheng Hoe, adding that Kuala Lumpur are also having a good run in their second tier Premier Leageu.

Kedah have landed a prized possession in Danish hitman Ken Ilso, who hit a brace in the big win over Pahang. The Ilso came with strong credentials after a good run in the Singapore League.

Skipper Baddrol Bakhtiar, is also having a fine run in the league and scored a goal against Pahang. The other Kedah goal came from Farhan Roslan.

Cheng Hoe will field his strongest lineup in the FA Cup match and he can also count on the tremendous support the team has been getting in the stands. The Kedah fans have been simply fantastic.

Meanwhile, PKNS FC, after two straight defeats in the Super League, are back on the track with impressive wins over Selangor (5-3) and Perak (3-0) are also hoping to ride on their confidence for a winning start in the FA Cup.