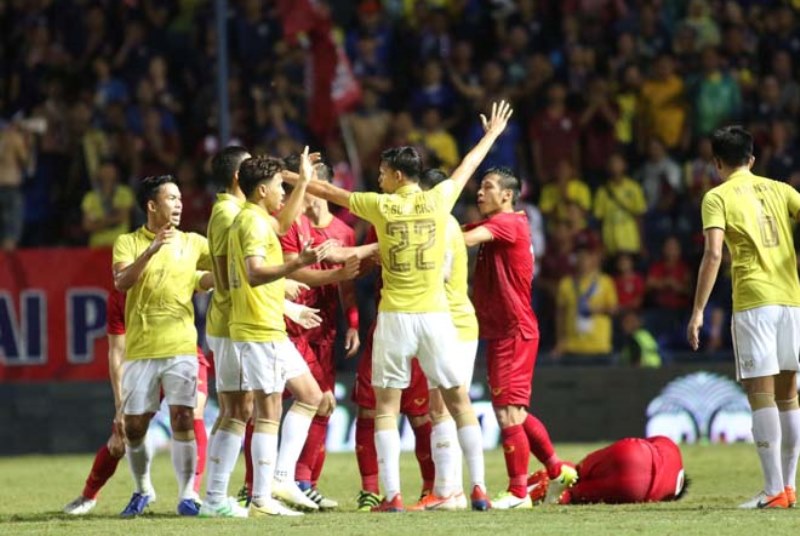 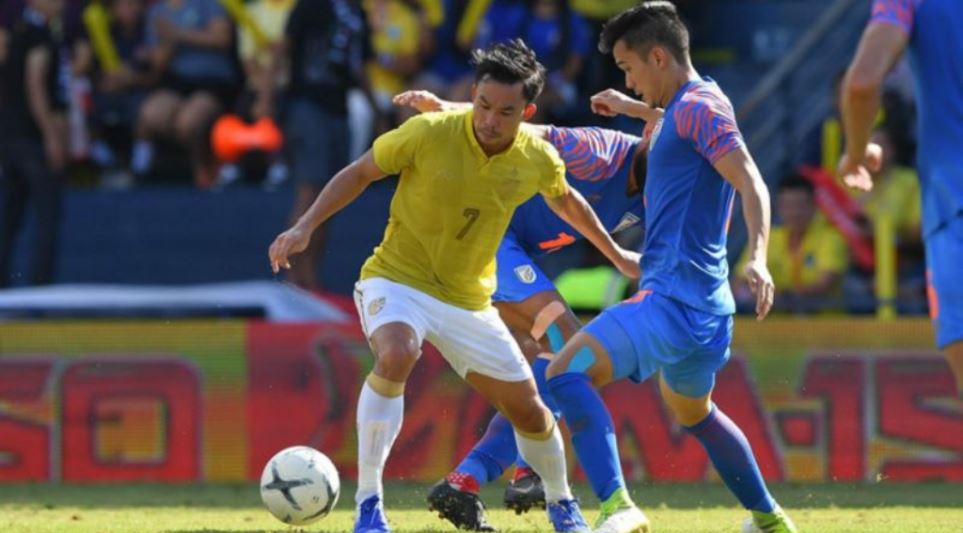 The 48th edition of the hugely popular King’s Cup has been postponed to next year.

This was confirmed by the organizing committee and the FA Thailand (FAT).

“The Covid-19 situation is still far from safe. The other reason for the postponement of the King’s Cup is that the revised schedules for domestic football tournaments are very tight after the hiatus induced by the coronavirus spread in the country,” said the statement from the organising committee.

Curacao won the 47th edition of the King’s Cup that was held in 2019 in Buriram.

Other than Curacao and hosts Thailand, the other teams that took part were India and Vietnam.