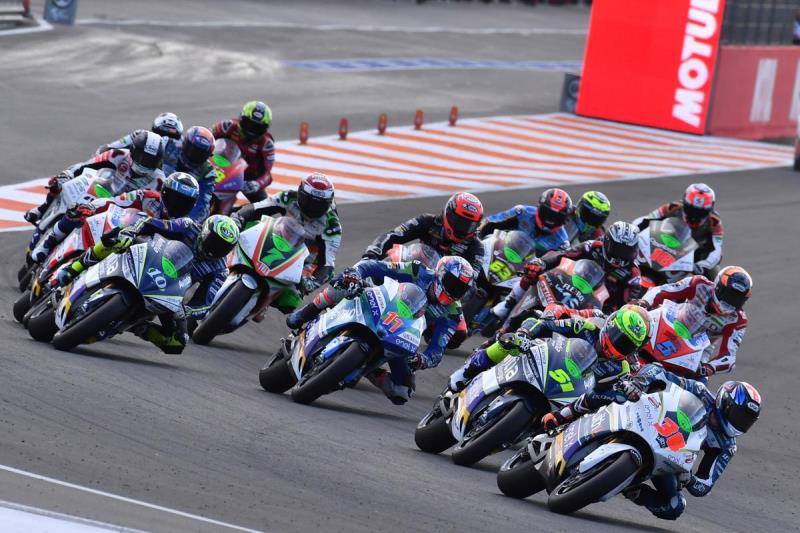 MotoE™ is back as the season kicks off in Jerez, with seven races scheduled for this season

Along with the 2020 MotoGP™ calendar being announced, the FIM Enel MotoE™ World Cup 2020 calendar has also been confirmed with seven races set to take place at three venues.

Having completed five races, the MotoE™ riders then get set for a doubleheader at the SHARK Helmets Grand Prix de France. The stage will be set at Le Mans for a World Cup title showdown, with the races taking place on the 10th and 11th of October.