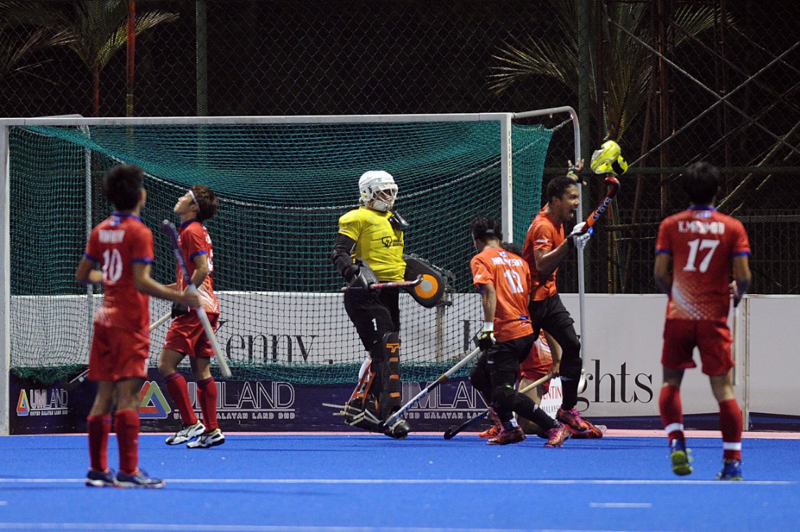 An Asian Level Hockey 5’s event will be organised in Kuala Lumpur in February 2020.

Catering for both boys and girls Under 16, the finer details of the first international event organised by the Asian Hockey Federation is currently being ironed out with the venue hosts.

In revealing this, AHF Vice President ( Special Projects) Dato Majid Manjit Abdullah said that the tournament will be played in grass.

“ This is in-line with the wishes of former AHF President HRH Al Sultan Abdullah who feels that Hockey 5’s ought to be return to grass,” said Manjit.

“ We have held a discussion with the hosting venue and they are very excited for this to take place.

“ We have identified February to hold this tournament with it being played over a four day period.

“ And negotiations are in the final stages with potential sponsors as well.”

Manjit added that the AHF Executive Board which is scheduled to meet in Kuala Lumpur this December will be briefed on this tournament.

“ At present we are looking at the U16 but we are also exploring the idea to hold an inter club open category as well as a veteran category,” said Manjit who was entrusted by HRH Sultan Abdullah to promote Hockey 5’s in Asia.

“ We discusses this with FIH President De. Narinder Bahtra during his audience with Sultan Abdullah in May this year.”

While Malaysia are the reigning Youth Olympic Hockey 5’s gold medallist, domestically there is no known tournament.

“ We hope most countries will send teams to participate and in the December meeting we can gauge the response,” added Manjit. 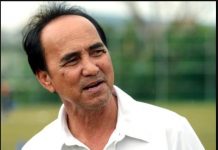