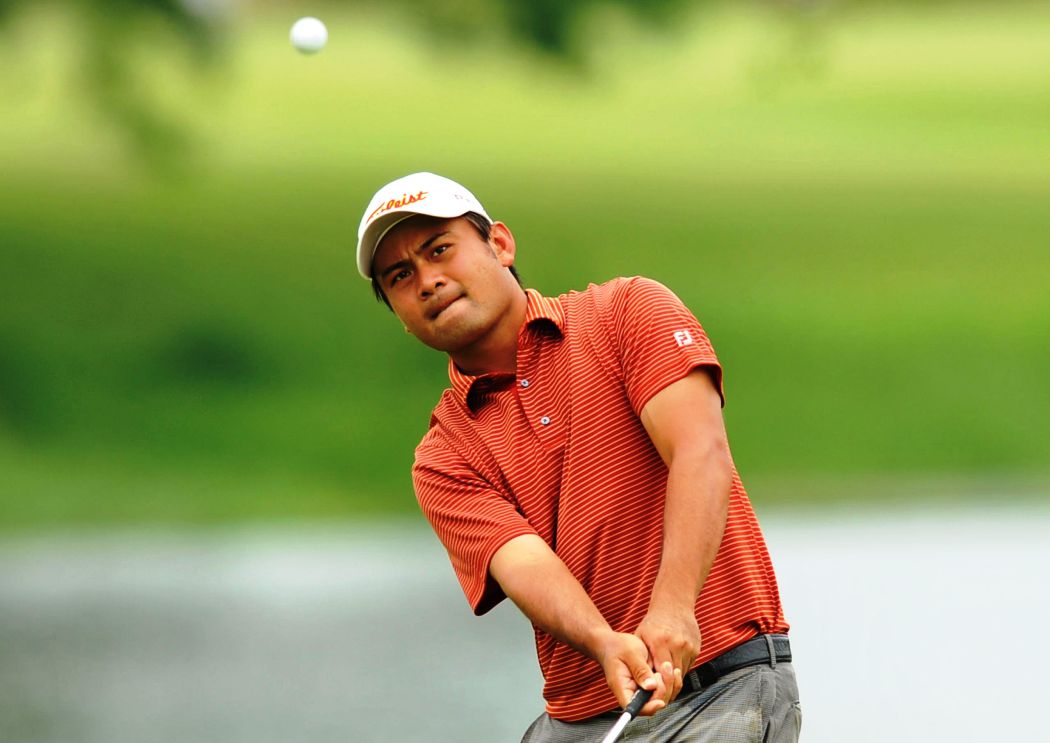 Promising talent Koh Deng Shan of Singapore believes patience will be the key as he seeks his maiden professional victory at the PGM Johor Championship which will get underway on Wednesday.

Koh’s dream of making a breakthrough on the Asian Development Tour (ADT) received a huge boost when he finished second at the PGM Lada Langkawi Championship last month. He will be looking to reproduce that good form when he steps up to the tee at the Johor Golf and Country Club this week.

The Singaporean will be joined by a talented cast of players including ADT Order of Merit leader Chan Shih-chang of Chinese Taipei, defending champion Grant Jackson of England, American Brett Munson and Wisut Artjanawat of Thailand at the RM200,000 (approximately US$60,000) event, which is the fifth leg on the ADT schedule this season.

Asian Tour veterans Zaw Moe of Myanmar, Lam Chih-bing and Mardan Mamat of Singapore will also feature in the event alongside reigning ADT Order of Merit winner Nicholas Fung who is expected to spearhead the local charge alongside Iain Steel and Danny Chia.

Koh, who has been plying his trade on the ADT since turning professional in 2011, took pride with his career’s best finish in Langkawi which propelled him to fourth place on the Order of Merit with total earnings of US$10,116.

“I played really good that week in Langkawi. My putting was solid. It definitely boosted my confidence. I’ve gained a lot of experience through playing on the ADT and it allows me to prepare for events on the main Tour as well. I get to earn world ranking points too which is good,” said the 25-year-old.

Koh enjoyed a fairly successful amateur career where he won the Malaysian Amateur Open in 2008. He is no stranger to the Johor Golf and Country club as that was where he made the halfway cut and finished tied-45that the Asian Tour’s Johor Open as an amateur that same year.

“I am trying to play without any expectations this season. I just want to take one event at a time or in fact, one round at a time. I know my game is there as I’ve been in contention for a couple of times. I don’t want to give myself any pressure. I will do my best and we will see how it goes,” added Koh.

The winner of the PGM Johor Championship will take home US$10,720 and receive six Official World Golf Ranking points.

Working in close partnership with the Professional Golf of Malaysia (PGM) Tour, a total of 12 PGM events will feature on this season’s ADT Schedule, giving Malaysian players a big incentive in chasing for a place on the region’s main Tour.