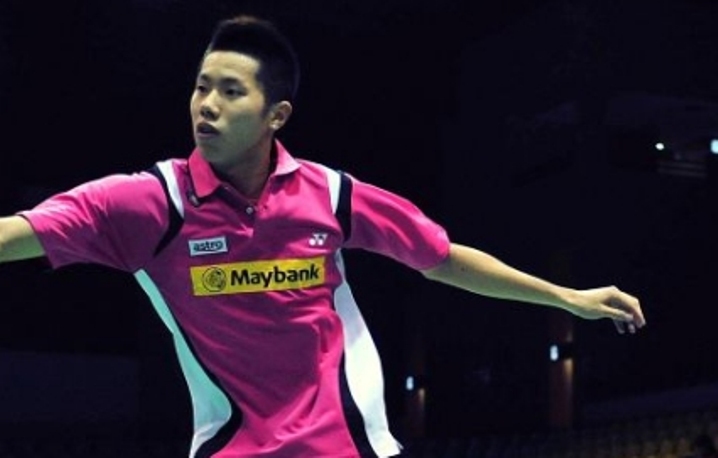 There was a birthday cake at the hotel to celebrate the 25th birthday of doubles players Goh V Shem and Tan Wee Kiong. The former celebrated his on Tuesday and Wee Kiong on Wednesday.

On the court they delivered Malaysia’s third point as Malaysia edged South Korea 3-2 in Group C match and top the group to march into the Thomas Cup quarter-finals where they will play Denmark for a place in the semi-finals.

And the Malaysian camp sang a birthday song for their 21-17, 21-19 victory over the much touted Korean pair of Kim Sung Ra-Kim Ki Jung in 40 minutes to give to Malaysia their third point.

With World No 1 Datuk Lee Chong and Chong Wei Feng keeping their winning ways, the Malaysian are now favoured to beat the European champions for a place in the semi-finals.

Wei Feng battled for 77 minutes against Lee Dong Keun for his 19-21, 21-17, 21-14 win to restore Malaysia’s lead – which provided the much needed morale booster for V Shen-Wee Kiong.

Goh Soon Huat, playing third singles in place of skipper Liew Daren played his first match in New Delhi and put up a creditable performance despite his 21-23, 15-21 defeat to Soo Hwang Jong.

Head coach Rashid Sidek the Danes will not be easy but said “We are ready to fight for a place in the last four.”

Meanwhile in the Uber Cup, Malaysia finally secured their first win in the competition with a 5-0 whitewash of Germany in a Group Z match.