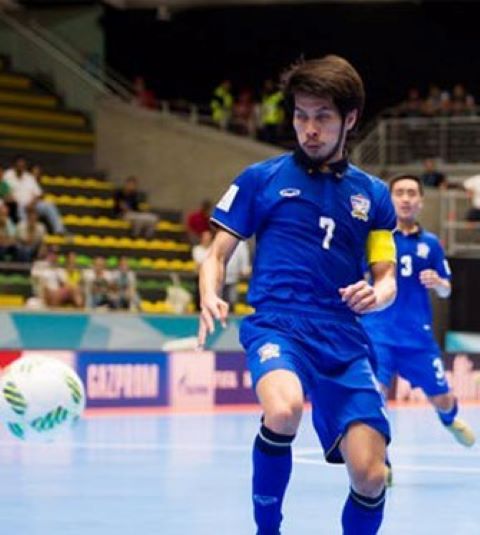 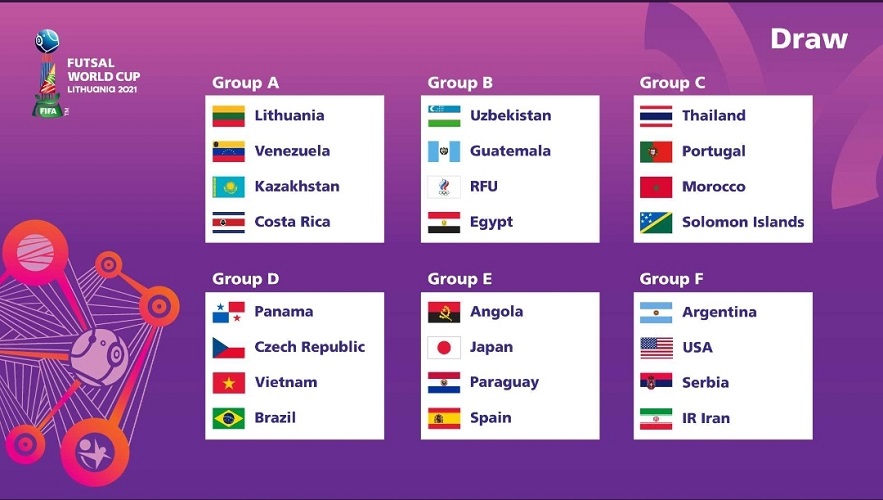 Thailand Futsal captain Kritsada Wongkaeo has put a personal target of making the quarterfinals of the 2021 FIFA Futsal Cup this year.

Following the official draw that was held in Zurich yesterday, Thailand have been placed in Group C against Portugal, Morocco and Salomon Islands.

The 2021 FIFA Futsal World Cup will be held in Lithuania from 12 September to 3 October.

“I don’t think that it is very difficult but we really cannot underestimate any team. Admittedly, Portugal are the strongest, to be followed by Morocco and the Solomon Islands.”

Thailand had played in five FIFA Futsal World Cup previously with their best finish was in the Round of 16 in 2012 (in Thailand) and 2016 (Colombia).

“We have to wait and see what coach Pulpis has planned for the training sessions. We must put in all that we have to make progress,” he added.