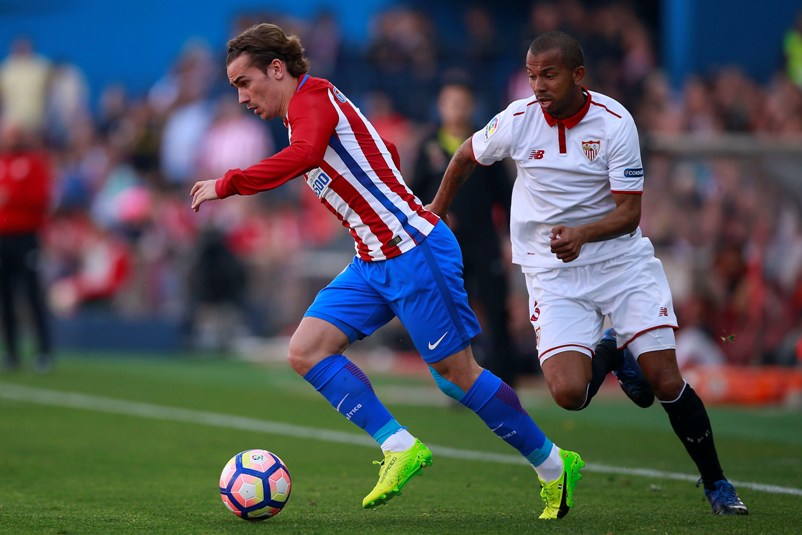 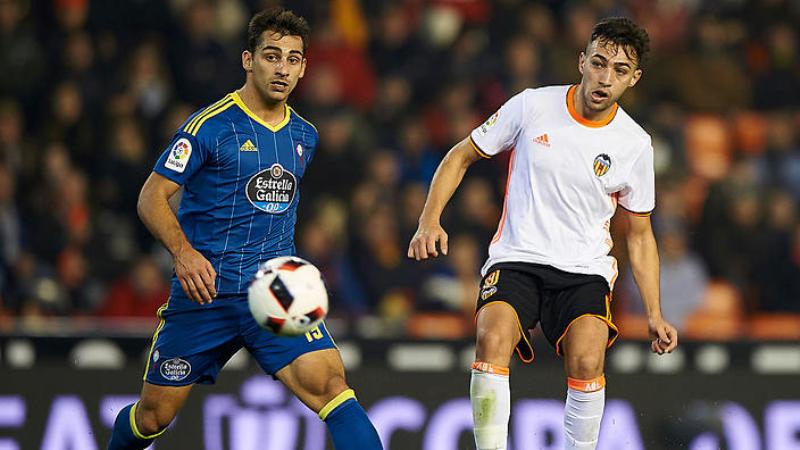 La Liga is so lucrative it is set to double its contribution to Spain’s economy, reaching almost two per cent of the country’s GDP by 2019, a Doha conference heard Tuesday.

The global impact of stars such as Lionel Messi and Cristiano Ronaldo, and their clubs Barcelona and Real Madrid, means the game will account for a predicted 1.63 per cent of Spain’s gross domestic product in two years’ time.

Currently it is worth around 0.75 per cent, Alfredo Lorenzo, La Liga’s security director said.

“We expect to double the figures by 2019,” he told the World Stadium Congress in Qatar.

“There’s been a huge transformation in professional football in Spain, we are investing in many ways.”

In the past few years La Liga has pushed hard to raise its global profile.

TV rights have been sold to every country in the world, except four — Papua New Guinea, Mongolia, North Korea and Russia — added Lorenzo.

“International expansion is one of the important elements. We want to be number one in the world,” he said.

“We want to be a world class competition, fighting with the NBA, Formula One and the Premier League.”

La Liga also tries to “engage with fans” through social media such as WhatsApp and developments such as eSports and gaming, said Lorenzo.

Spanish football administrators have previously said La Liga wants a global television audience of three billion people by the end of the 2017/2018 season, doubling the amount that tuned in during 2015/16.

The aggressive push to build-up worldwide audiences was behind the league’s decision to change kick-off times for Barcelona and Madrid in the season just completed.

One of the “big two” plays every week at 4.15pm local time on a Saturday, an unconventional time to stage a football match in Spain.

The move is designed to maximise Asian TV viewers as well as compete with the English Premier League, which has some three billion viewers tuning in globally.

Spain’s economy has shown signs of a rebound in recent times as the country recovers from a damaging crisis marked by sky-high unemployment.

Figures published in April showed GDP expanded by 0.8 percent between January and March from the previous three months. – Agence France-Presse