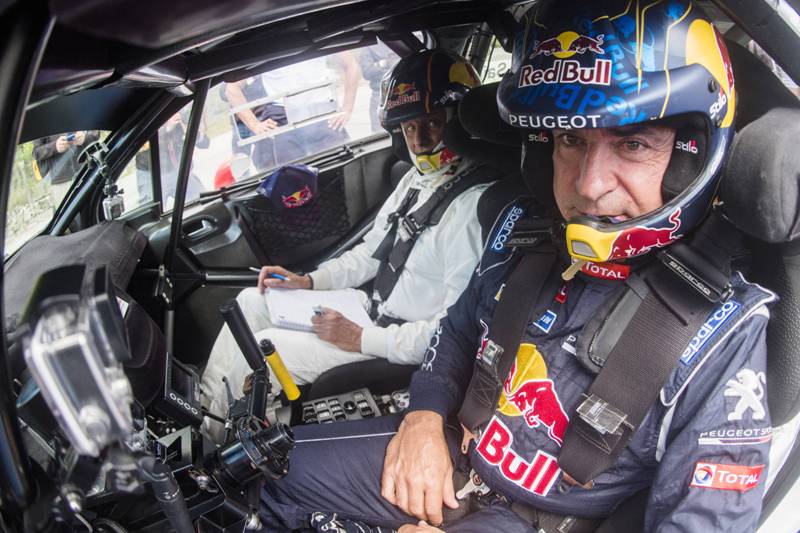 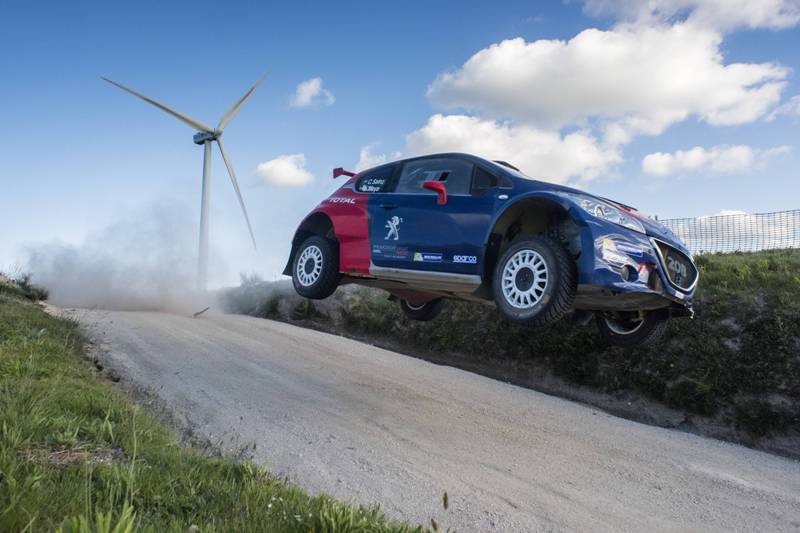 Thirty years after his WRC debut on the 1987 Rally Portugal, Carlos SAINZ was back in action on a rally stage with PEUGEOT last weekend. As part of his programme at Portugal’s world championship round, for which he was recruited as commentator for Red Bull TV, ‘El Matador’ tackled the event’s legendary and still-challenging Fafe test in a PEUGEOT 208T16, under the watchful eye of this year’s PEUGEOT RALLY ACADEMY juniors – who he is mentoring – and to the delight all rally fans.

Carlos SAINZ (Driver, Team Peugeot Total)
“Red Bull and PEUGEOT gave me a great opportunity to combine an exciting challenge with a chance catch up again with the world of topflight rallying. As a stage, Fafe has changed enormously and the reference points aren’t the same any more. Luis [Moya] and I had tremendous fun recalling old times and our memories of recce. The PEUGEOT RALLY ACADEMY’s junior driver Pepe LOPEZ was also there to watch how I drove his PEUGEOT 208T16. I wish him the very best of luck for the rest of his European Rally Championship programme with the PEUGEOT RALLY ACADEMY.”

Carlos SAINZ, who has competed in PEUGEOT’s colours since 2015, is playing a pivotal role as part of Peugeot Total’s cross-country rally ‘Dream Team’, as well as in the development of the PEUGEOT DKR. In close association with PEUGEOT Spain, he is also the mentor of this year’s PEUGEOT RALLY ACADEMY ‘juniors’. Fellow Spaniards Jose Antonio SUAREZ and Pepe LOPEZ are effectively in the middle of a busy programme in the PEUGEOT 208T16 aimed at honing their skills within the framework of a professional operation.