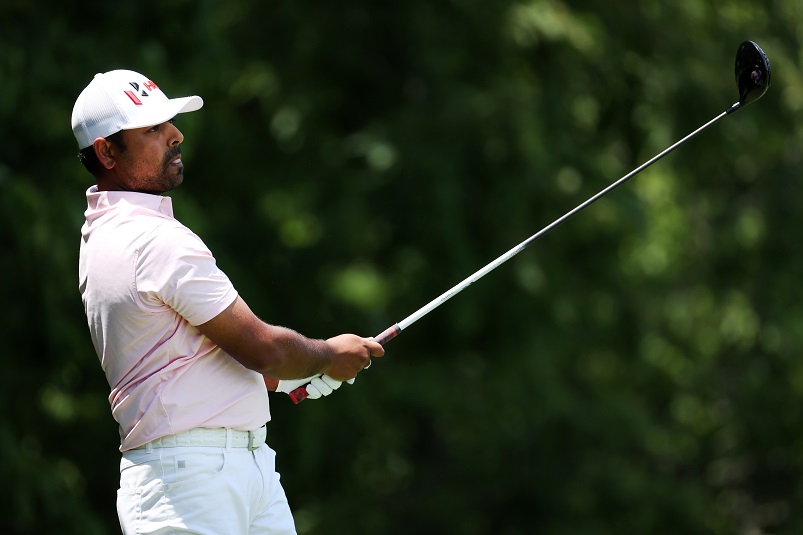 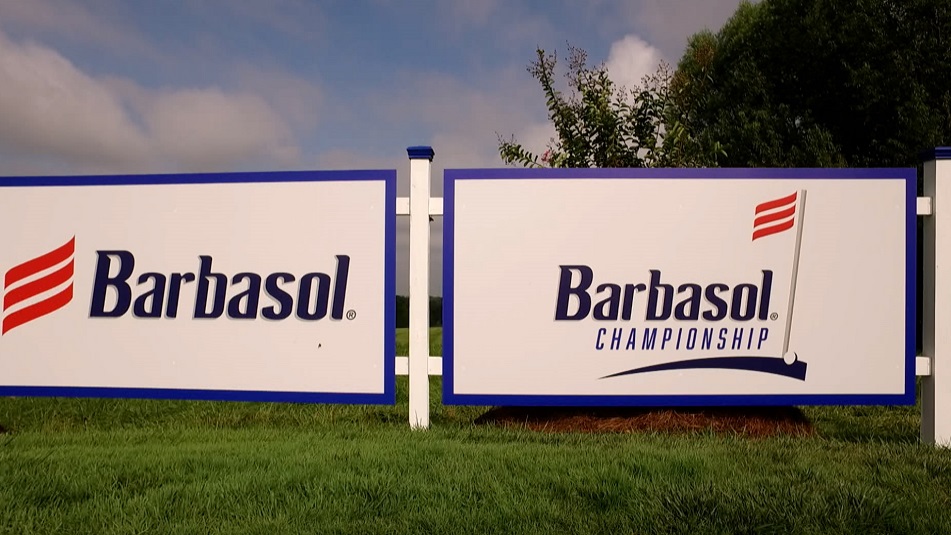 India’s Anirban Lahiri produced a stellar 7-under 65 to finish tied third at the Barbasol Championship on Sunday for his best result of the season and earned a timely boost ahead of the Tokyo Olympic Games.

Lahiri, 34, made eight birdies, including four over his closing five holes, at Keene Trace Golf Club in Nicholasville to end his week on 20-under 268, one stroke behind the playoff duo of Seamus Power and J.T. Poston. Ireland’s Power went on to earn his first PGA TOUR title following a six-hole playoff.

It was a welcome return to form for the Asian stalwart who had struggled with COVID-19 in April and his third career top-three finish on the PGA TOUR moved him up from 129th to 108th on the FedExCup standings. The top-125 will qualify for the lucrative FedExCup Playoffs in August and retain their TOUR cards for next season.

“I think all week, I’ve played a little better than the scores I’ve shot. I’ve been a little disappointed with my scrambling and just my score hasn’t been as good as I would have liked it to be. I’m really happy with how I played. To finish like that was really important, just with rating myself on the FedExCup. I’m not playing next week, off to Tokyo, so I wanted to make sure that I get the most out of this week. I’ve done whatever I could given the circumstances,” said Lahiri, who has featured on the PGA TOUR since 2016.

His week’s cards of 68, 67, 68 and 65 marked the first time he has shot in the 60s in all four rounds of a tournament since finishing tied 10th in the 2018 Mayakoba Classic in Mexico. He was especially delighted with his ball-striking, ranking in the top-15 for Strokes Gained: Off the Tee and Approach to the Green and his putter worked like a charm where he ranked fourth in the category.

After an opening birdie on the third hole from eight feet, Lahiri rattled home a 32-foot conversion at the next before finishing strongly with six more birdies on his homeward stretch against a lone bogey on 13. “Yeah, I really needed those,” said Lahiri of his strong finish.

“I really enjoyed it. The golf course obviously is set up for a ton of birdies and eagles, so you better be flag hunting and rolling it good. All in all, a great week,” said the former two-time International Team member of the Presidents Cup.

The Indian heads to Tokyo at the end of this week for the men’s golf competition from July 29 to August 1 where he is determined to challenge for a podium finish against a stellar line-up featuring newly crowned Open champion Collin Morikawa, World No. 1 Jon Rahm, Justin Thomas, Xander Schaufffele, Rory McIlroy and local hero Hideki Matsuyama.

“It’s exciting to be wearing the Tricolours. It’s always a really, really special thing to represent India. Every opportunity that I get, I’m going to grab it with both hands, and hopefully I can go with this form to Tokyo and keep making these birdies because I’m going to need them,” said Lahiri, who finished 57th from a field of 60 in Rio de Janeiro five years ago.

“It would mean everything (to win a medal). I think it would change the way golf is perceived in India. I think it would change the kind of support we get from corporates and the government. I think it will make the kids want to play more. It would have similar impact to winning a major even. I think the Olympics is the most watched sporting spectacle in the world and definitely more so in India. I think more people would watch an Olympic event than just a regular PGA TOUR event in India. That’s a great opportunity for me to give back to the game and bring some glory to the country,” he said.

Japan’s Satoshi Kodaira closed with a 68 to finish tied 20th while China’s Bobby Bai, who Monday qualified for his first PGA TOUR start on U.S. soil, settled for a share of 42nd place after a final roundn 73.