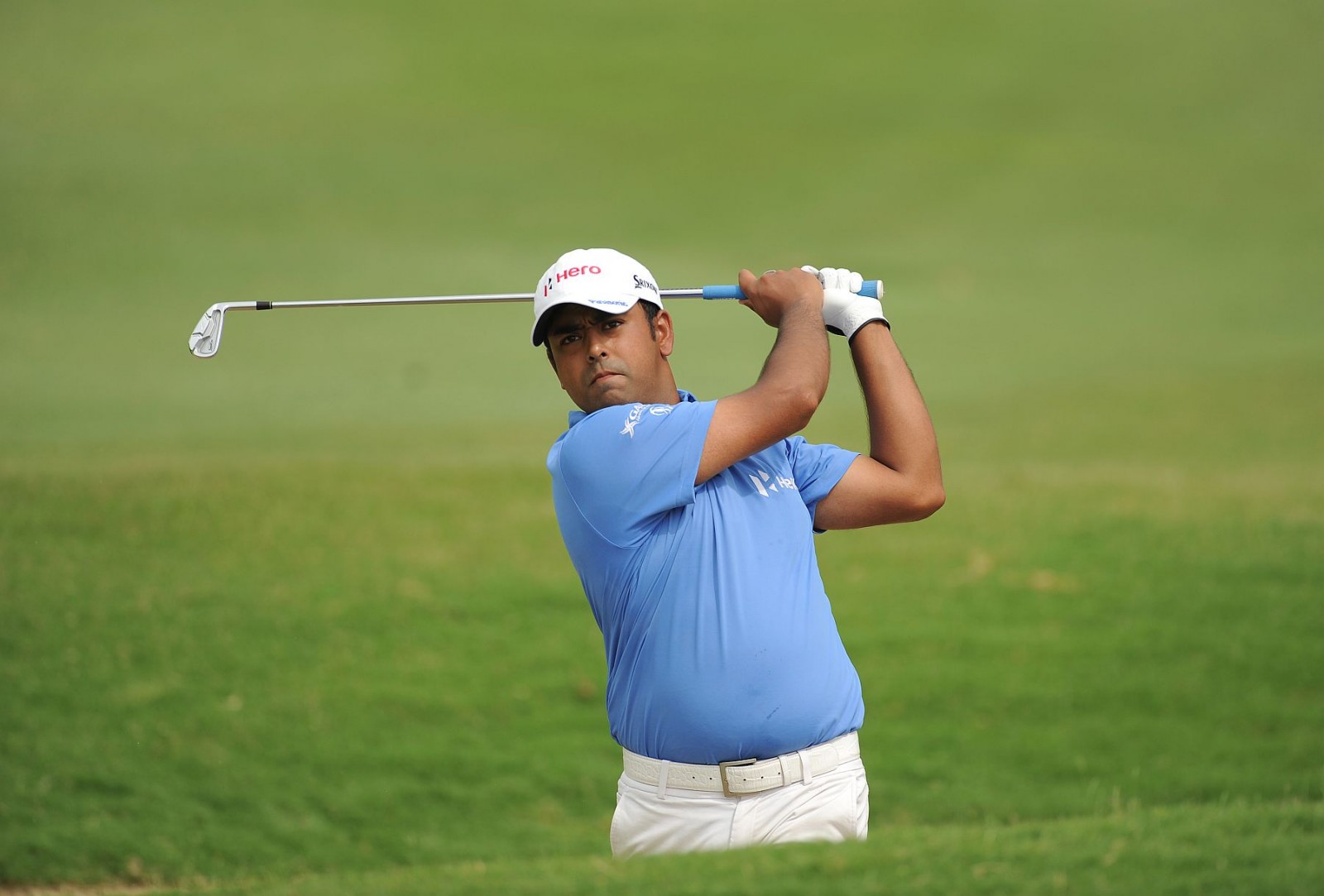 India’s Anirban Lahiri continued his impressive run when he fired a flawless two-under-par 70 to ease into contention after the second round of The Open on Friday.

The current Asian Tour Order of Merit leader could be the surprise package at St Andrews as he aims to upstage some of golf’s biggest names after returning with a two-day total of five-under-par 139.

“We never have had an Indian or Asian winner at The Open and it would be nice if I can get into contention on Sunday,” said Lahiri, who currently trails clubhouse leader Danny Willett of England by four shots.

Despite playing at the Home of Golf for the first time, the Indian showed he is still capable of mastering the intricacies of the links course.

“St Andrews is about putting yourself into a good position off the tee. If you can do that, you can think about playing aggressively.

“If you’re in position, you’ll then be looking at targets where you can hit and make pars easily. I made sure I was able to do that and I think the result showed today,” said the 28-year-old from Pune.

Torrential rains in the early morning flooded the Old Course at St Andrews, resulting in more than three hours of play being lost.

But when it finally resumed, Lahiri went off the blocks quickly with an opening birdie.

His next birdie remained elusive as he would go on to make pars in his next 12 holes before another birdie on 14 finally brought much relief.

“It was frustrating because I hit many good shots but was just not making the putts. But I was conscious not to be too hard on myself as it’s so easy to tell yourself you are not going to get too many opportunities and you got to make a lot of them count.

“I was very patient and that was the key for me today,” said Lahiri, who then closed with four straight pars to set himself up for the weekend.

The 28-year-old from Pune has won twice this year already on the European tour and he is aiming to beat the best-ever performance by an Indian at The Open – Jyoti Randhawa’s tie for 27th in 2004 at Royal Troon. – Agence France-Presse