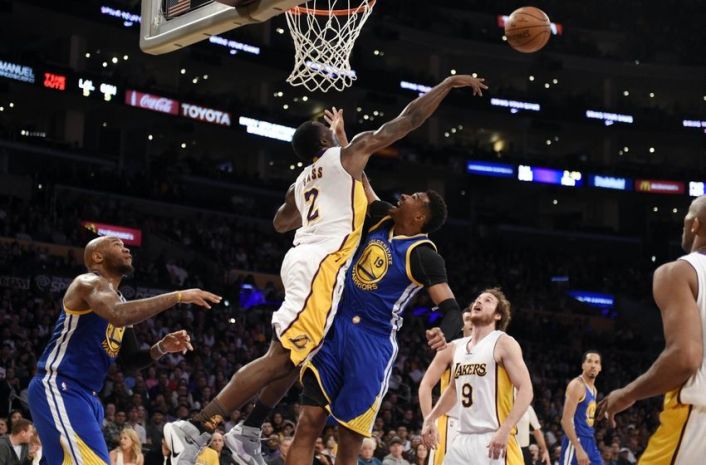 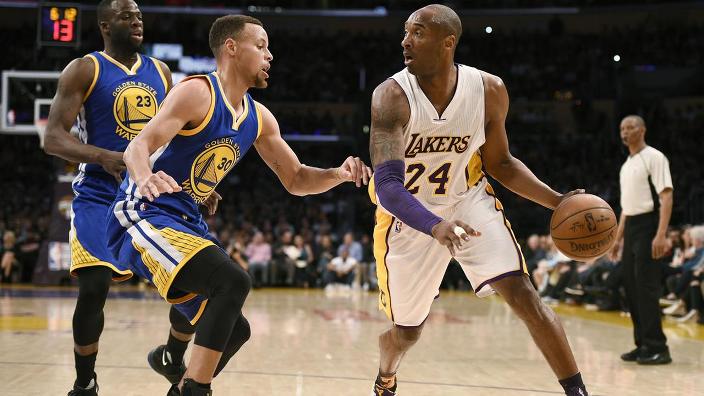 The Los Angeles Lakers posted one of the biggest upsets of the NBA season Sunday with an unlikely 112-95 victory over the reigning champion Golden State Warriors.

Pre-game hype was all about it being Kobe Bryant’s final contest against the Warriors but the crowd of 19,000 at Staples Center arena got more than they bargained for with a rare win by the cellar-dwelling Lakers.

“This helps out our team’s growth,” Bryant said. “The learning curve comes from trusting our defense.”

Jordan Clarkson scored 25 points and D’Angelo Russell tallied 21 as the Lakers handed the Warriors only their sixth loss of the season against 55 triumphs.

The Warriors are chasing the all-time best season in NBA history, the 72-10 campaign of the Chicago Bulls in the 1995-96 season. To match the mark, Golden State must now win 17 of the final 21 games this season.

Bryant, who has been hampered by injuries of late, had 12 points on four-of-14 shooting in 24 minutes of court time.

It marked Bryant’s first game back at Staples Center arena since February 2.

“I feel terrible not being able to be out here for every single game,” said Bryant, who is retiring after the regular season. “If I can give it a go I will go out there and try.” – Agence France-Presse