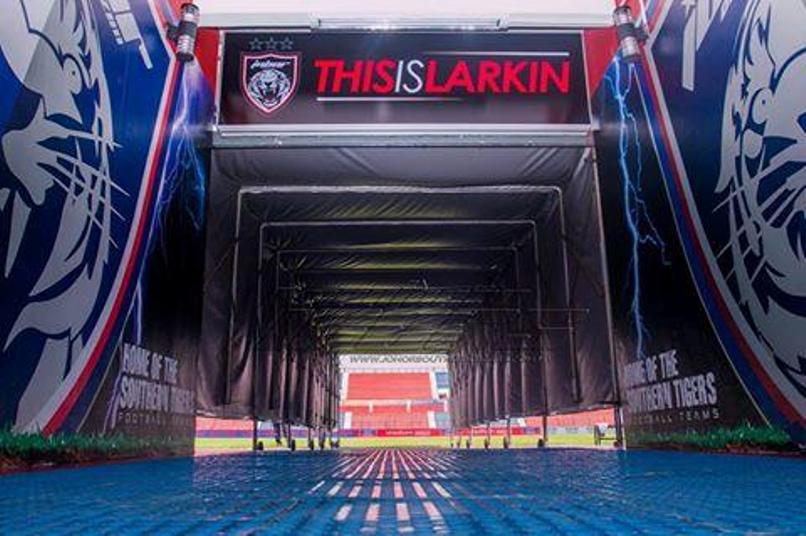 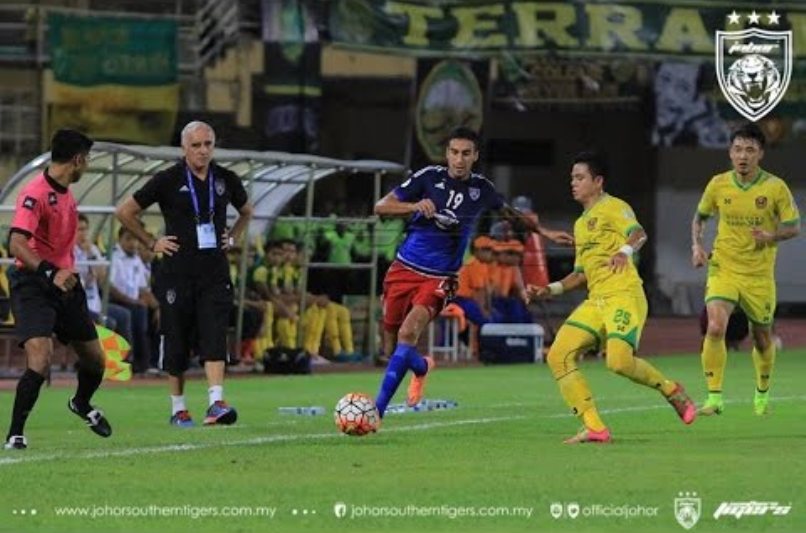 # Kedah to face JDT in Charity Shield at Larkin Stadium

# ‘We have a poor record in Larkin’ – Cheng Hoe

Kedah coach Tan Cheng Hoe is the first to admit that the Southern Tigers are not weakened without the Argentine duo or internationals Amri Yahyah and Safee Sali who have moved to Super League newcomers Malacca United and PKNS FC respectively.

JDT and Malaysia Cup champions Kedah play in the Charity Shield and the M-League curtain raiser will be played at JDT’s homeground – Larkin Stadium in Johor Bahru on Jan 20.

And “This is Larkin” instils fear not only in Kedah but in any other team that will have to play at the famous stadium which is also the envy of JDT’s rivals – both local and international.

The big two in Malaysian football – JDT and Kedah kick-start the 2017 M-League season when they square up in the only match in the elite league on the day this Friday.

The Jan 20 curtain raiser is a much awaited clash but Cheng Hoe admits that the Southern Tigers will be early favourites for the Charity Shield despite the movement of established players in the JDT team.

It will certainly a rough start for the Red Eagles to begin life in the Super League but the northern team will not be overawed by the JDT’s reputation.

“I must admit that we have not won at the Larkin Stadium. This will motivate us for a better performance in the Charity Shield. We have had good preparations and most of the players are still with us.

“However, we will have two new foreign players and I axpect them to play a vital role in our campaign this year,” said Cheng Hoe from Alor Setar.

A significant addition to the Red Eagles’ squad is Australian defender Zachary Anderson who comes in for South Korean Bang Seung-hwan. The lanky Anderson comes with vast experience at top level, having played for Sydney FC, Gold Coast United and Central Coast Mariners in the Australian League.

Anderson also has the experience of playing in the AFC Champions League when he turned out for Emirates Club in the UAE League.

Kosovo midfielder Liridon Krasniqi, who played a major role for Kedah last season, has been retained and Cheng Hoe considers him “an ace in the pack” with his vast experience in the M-League.

Much is expected from Denmark striker Ken Ilso – who comes with a high reputation as a reliable striker after a highly successful season with Home United in the Singapore League and scored 23 goals.