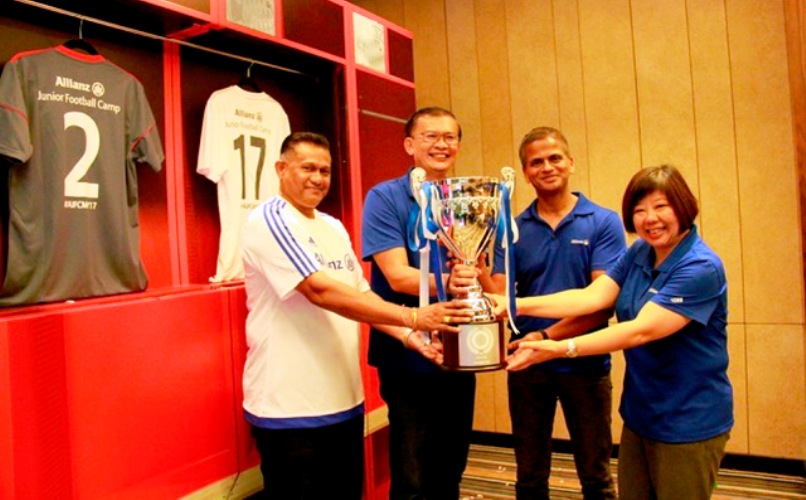 The camp for the first time this year will also head to Sabah.

The players will compete in the League to win 13 spots at AJFC Asia in Bali, Indonesia in July. At AJFC Asia, the players will vie for three spots to train with record 26-time German Champions FC Bayern Munich’s youth coaches in Munich, Germany in August.