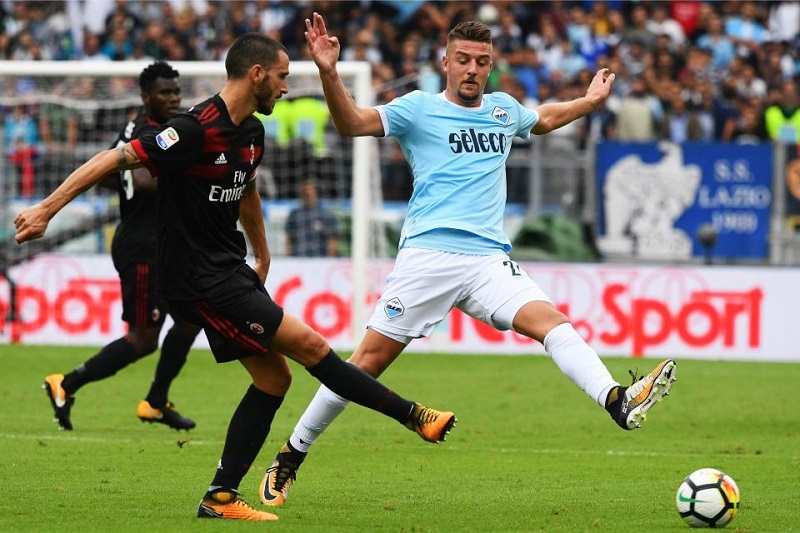 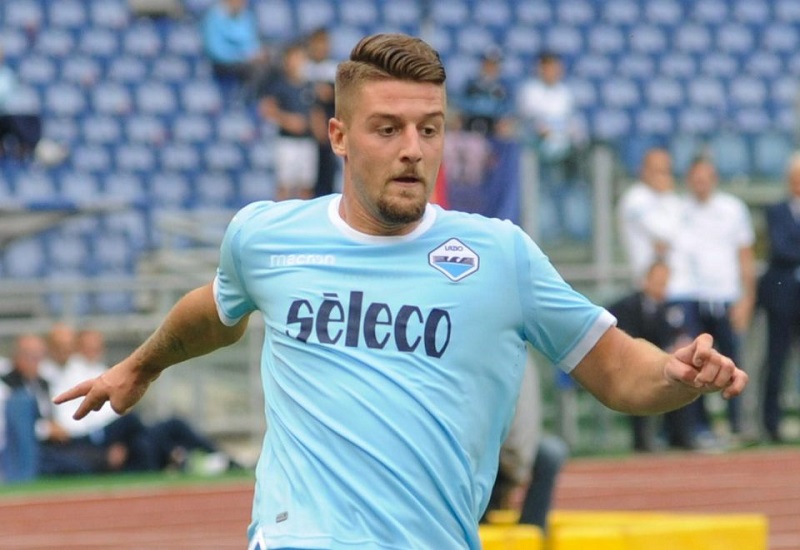 The 22-year-old has attracted the interest of top European clubs including Manchester United, Real Madrid, Juventus and Paris Saint-Germain.

“Over the summer we received, and refused, an offer worth 70 million euros for Milinkovic-Savic,” Tare told Mediaset Premium.

Milinkovic-Savic arrived in Rome from Belgian club Genk in 2015 and has scored 10 goals in all competitions this season.

“We want to make Lazio a point of arrival for players rather than a stepping stone to bigger clubs,” continued Tare.

“The team was built to achieve certain objectives and from now until the end of the season, there will be no more transfer market distractions.