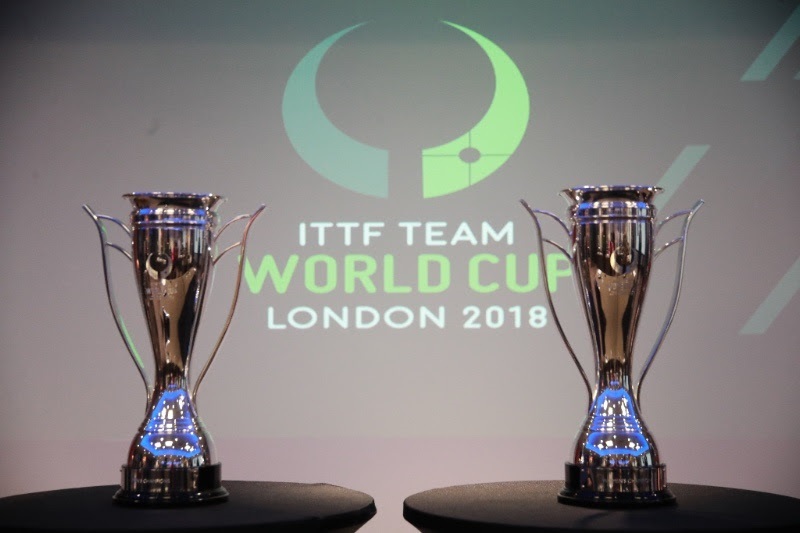 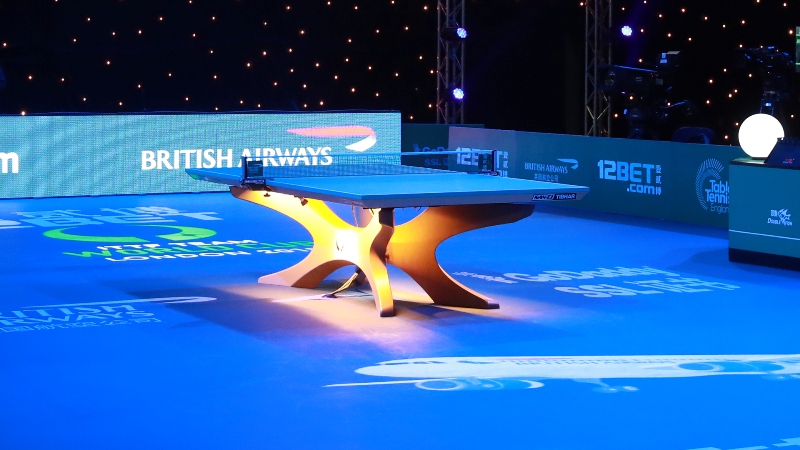 Title day has arrived in London as the Men’s Team and Women’s Team competitions approach their conclusions at the 2018 ITTF Team World Cup.

Who will be crowned victorious at the Copper Box Arena?

The action commences at 11.00am as the top two seeded nations Japan and China go head-to-head for the Women’s Team trophy.

Both sides head into the final off the back of positive outings in the last four; Japan impressed in the top half of the draw with star performances from Kasumi Ishikawa, Hina Hayata and Mima Ito leading to a comfortable 3-0 victory over DPR Korea with China accounting for Hong Kong by the same scoreline in the other semi-final.

Prevailing against Japan at both the Perfect 2016 World Team Championships and the Seamaster 2017 ITTF-Asian Championships the odds are undoubtedly in China’s favour but the young Japanese squad continues to grow from strength to strength and will believe that a title win in London is within the realms of possibility.

Following the conclusion of the Women’s Team contest Japan and China will meet once again in the Men’s Team final at 15.00pm.

In a similar scenario to the Women’s Team final China expects to come away from the Men’s Team draw with a gold medal finish, especially coming off the back of four consecutive 3-0 victories in London. Japan won its semi-finals encounter in dramatic circumstances as the second seeded team defeated Korea Republic by the narrowest of margins to reach the final.

Japanese table tennis fans will be hoping that teenage sensation Tomokazu Harimoto, 14, can produce an upset or two but does he have what it takes to topple the likes of Ma Long, Fan Zhendong and Xu Xin?