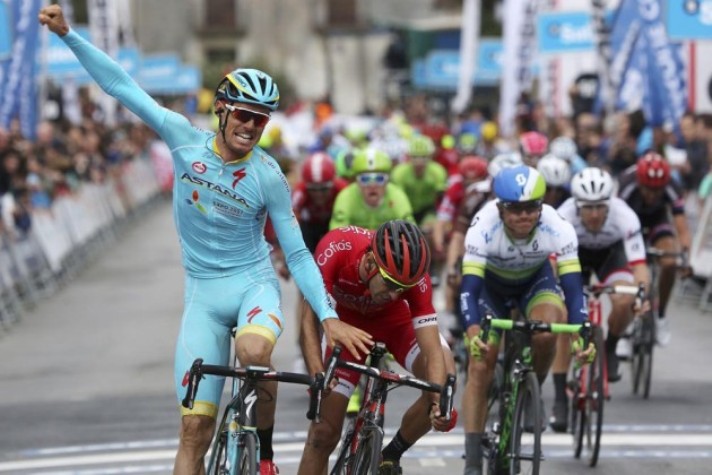 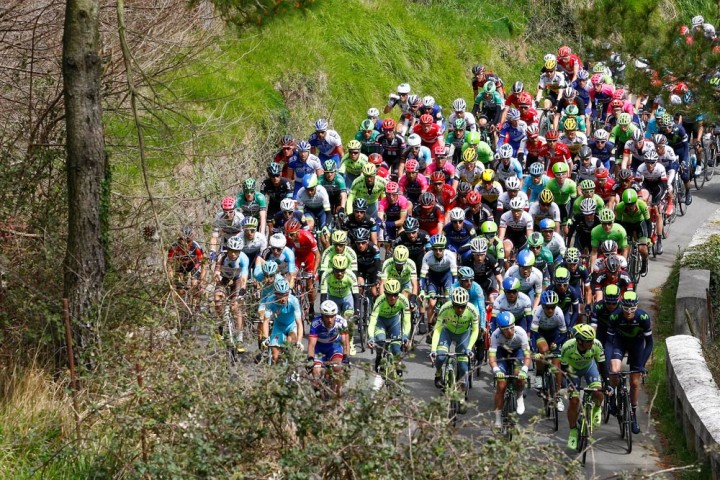 Spain’s Luis Leon Sanchez won the 144km opening stage of the Tour of the Basque Country on Monday ahead of compatriot Dani Navarro.

The 32-year-old Astana rider Sanchez and Navarro of Cofidis escaped on the descent of the day’s final climb, the Aiastia, 10km from the end of the stage from Exebarria to Markina-Xamein.

Australian Simon Gerrans of the Orica-GreenEdge team won the bunch sprint to finish third in the same time as the winner.

“I was desperate to accelerate to overtake dani Navarro (in the sprint finish). There wasn’t much space but I had to take it, and that’s what happened,” said Leon Sanchez.

Contador attacked several times on the undulating course but came home in the main bunch alongside Quintana, who was suffering from the residue of a virus.

“The stage was very tough due to the rain that fell all day long,” said Contador.