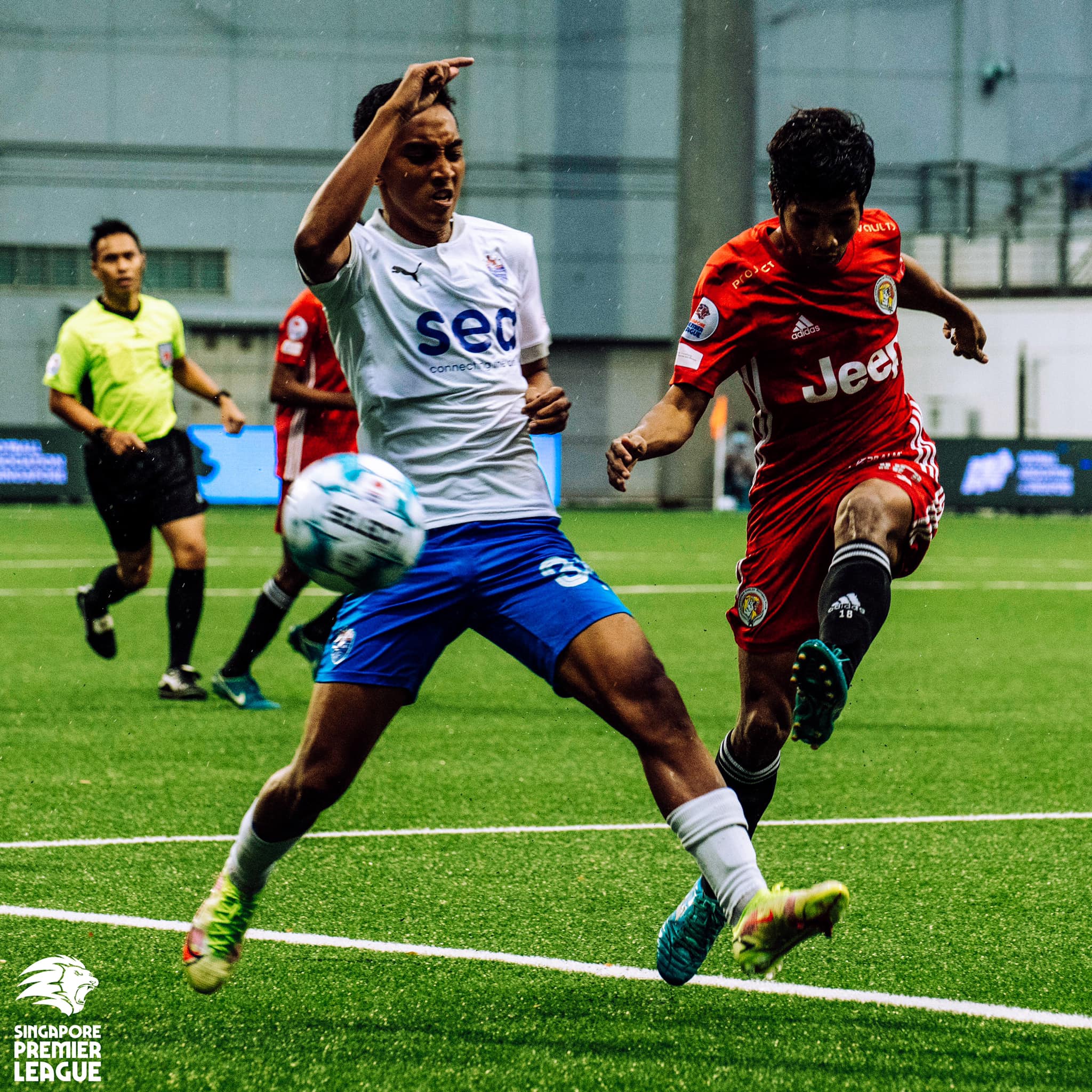 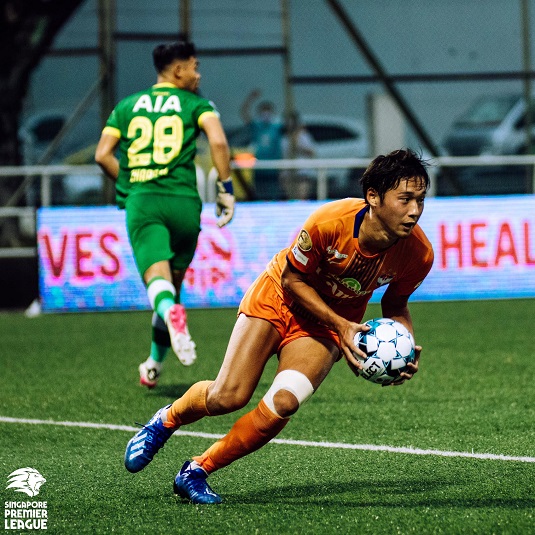 Heading into the final matchday of the season, both Lion City and Albirex were on an even chance of landing the title.

But it was big-spending Lion City who emerged victorious with two goals in each half for the win over Balestier.

Song Uiyoung had given Lion City the lead after eight minutes before Balestier replied with an Aidil Johari equaliser at the half-hour mark.

But that was to be Balestier’s only show of resistance as Gabriel Quak struck a double (41st and 82nd minute) and another from Diego Lopes (79th) for the well-deserved win and the bragging rights for the next year.

On the other hand, Albirex fell a little short of defending the title they won last season when they were held to a 4-4 draw by a stubborn Tanjong Pagar side.