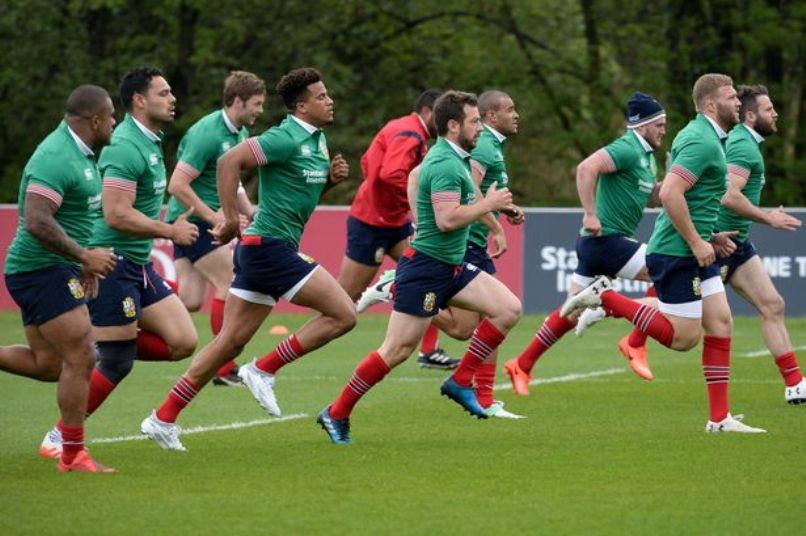 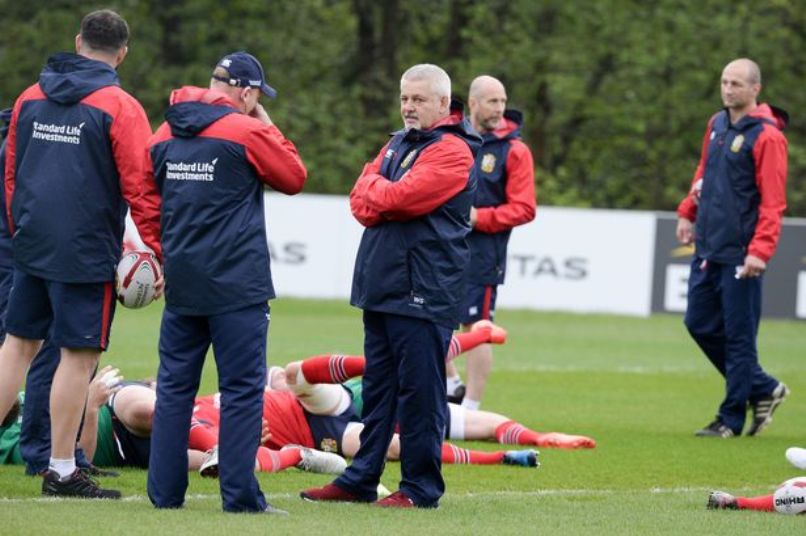 British and Irish Lions coach Warren Gatland has declared the three-Test series against the All Blacks to be the “ultimate challenge” as he returns to his native New Zealand.

Gatland, who earned 17 All Blacks caps from 1988 to 1991, told London’s Daily Telegraph he couldn’t pass up the opportunity to play rugby’s world champions.

A Lions tour once every 12 years is one of the most anticipated sporting events in New Zealand, where rugby is regarded as a national religion and the three Lions Tests were sold out long ago.

History is against the Lions in New Zealand, however, with their lone series win against the All Blacks coming back in 1971.

“With my competitive nature, the chance to go and challenge yourself against the best team in the world is something I would have regretted saying no to,” Gatland said before the Lions flew to New Zealand on Monday.

He explained how the focus for this Lions tour was different.

In 2009, in South Africa, it had been about “getting respect back in the jersey” after the 2005 drubbing by New Zealand. In 2013, in Australia, it was about winning.

The New Zealand tour, he said, was “the ultimate challenge”.

Gatland added he may have to take the pressure off his players by soaking up the barbs aimed at them.

“Sometimes (there’s a case for) putting the focus on yourself for a week to take the heat off the players and let them focus and relax, because that way people in the media aren’t talking about them and their match-ups, their strengths and weaknesses.

“Every now and then you’ve got to be prepared to do that. Or get involved in other aspects, to put that focus on yourself.”

The Lions arrive Wednesday at the start of a nearly six-week tour. – Agence France-Presse