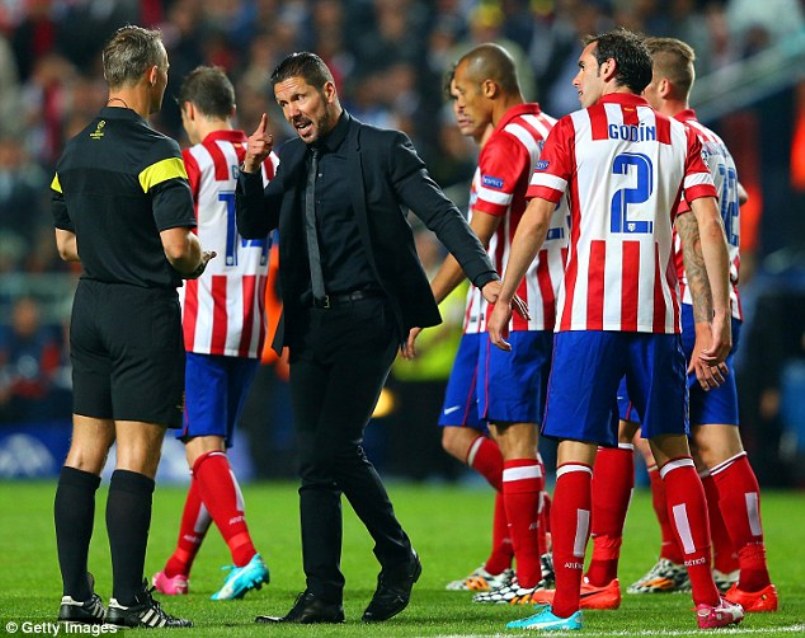 Atletico Madrid will discover Thursday if they will be allowed to sign new players in the upcoming June transfer window as the Court of Arbitration for Sport (CAS) confirmed Tuesday it would rule on their transfer ban.

Atletico appealed their original two transfer window ban in April with the Lausanne court whose spokesman has now confirmed “Thursday afternoon, that’s the time slot when we’ll deliver the verdict”.

The club are reported to be hoping to sell striker Antoine Griezmann to Manchester United and replace him with another Frenchman, Lyon’s Alexandre Lacazette.

Atletico and city rivals Real Madrid were barred from registering new players for two transfer windows in January 2016 for irregularities in the signing of foreign players under 18.

Both clubs saw initial appeals rejected by FIFA last September, although CAS reduced Real’s sanction in December allowing the European champions to recruit new players as of this summer.

While Atletico and Real were prevented from making any signings in the January transfer window, Atletico president Enrique Cerezo is hopeful sport‘s highest court will grant his club a similar ruling and halve their initial two-window ban.

“We hope they lift (the ban) and we can sign this summer,” Cerezo said in February.

“We had the same problem as Real Madrid. If they have lifted it from them, why wouldn’t they lift it from us?” – Agence France-Presse