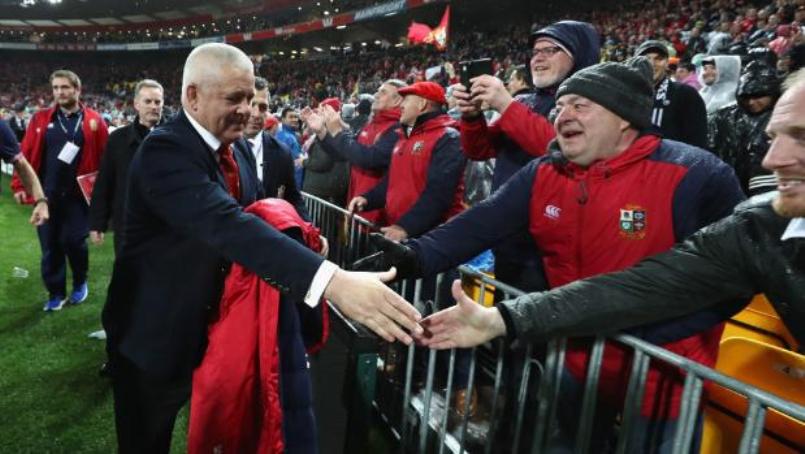 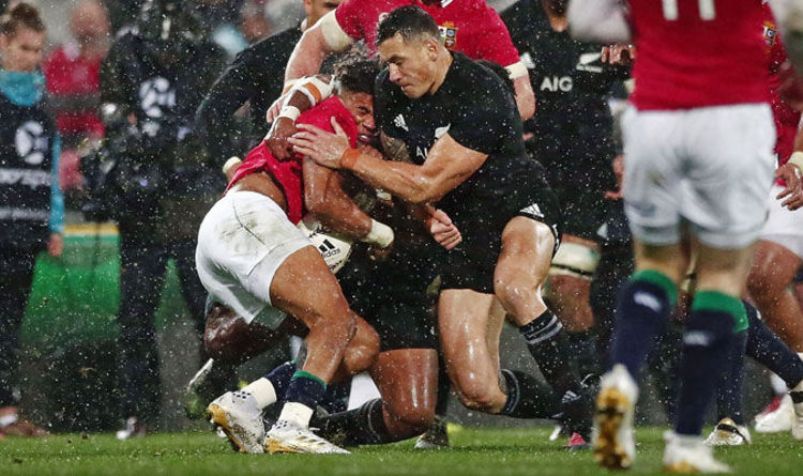 Warren Gatland says his British and Irish Lions “poked the bear” with their second Test win over the All Blacks and warned against riling up the world champions ahead of this weekend’s series decider.

But despite advising his players to mind their tongues, the coach could not resist his own dig at the world champions’ lack of running rugby in the first two Tests.

“Ironically, this is the best team in the world and, for two Test matches, they really haven’t stressed us,” he told British media.

“They have squeezed us and made us give away penalties but we haven’t seen the expansive rugby that the All Blacks are known for.

“We’ve coped with that and, if we can continue to improve in other areas, then we are going to see, hopefully, a great Test match.”

He expected a strong response from the All Blacks to the Lions’ 24-21 win over a 14-man New Zealand in Wellington.

“Yes, we have poked the bear but hopefully the wounded Lion from last week is still recovering as well,” he said.

Gatland said his players should watch what they say about their opponents in the build up to the third Test in Auckland on Saturday.

“Hopefully we don’t give them any ammunition this week and concentrate on ourselves because they will be using anything they can to motivate themselves,” he said.

He believed there was room for the Lions to improve as they chase a first series win in New Zealand since 1971, particularly the 13 penalties conceded in Wellington.

“I’m happy we got ourselves out of a hole and showed some real character and courage and I’m happy with our physicality but we’ve got to make sure we don’t give away stupid and soft penalties,” he said.

“Key players were guilty of that.”

Gatland was relaxed about the Lions spending a few days in a South Island tourist spot to relax ahead of the Eden Park match.

Queenstown was the scene of the infamous dwarf-tossing bar-room antics that derailed England’s 2011 World Cup campaign but Gatland said he did not envisage similar incidents involving the Lions.

“These players are true professionals. They’ll have a couple of quiet beers,”  he said.

“On the last two tours we’ve gone away somewhere, freshened them up and had a couple of light sessions later in the week. That’s worked really well for us.”

The scope for the Lions to get into trouble may be limited anyway as Altitude, the bar where the England players came unstuck, closed in 2013. – Agence France-Presse