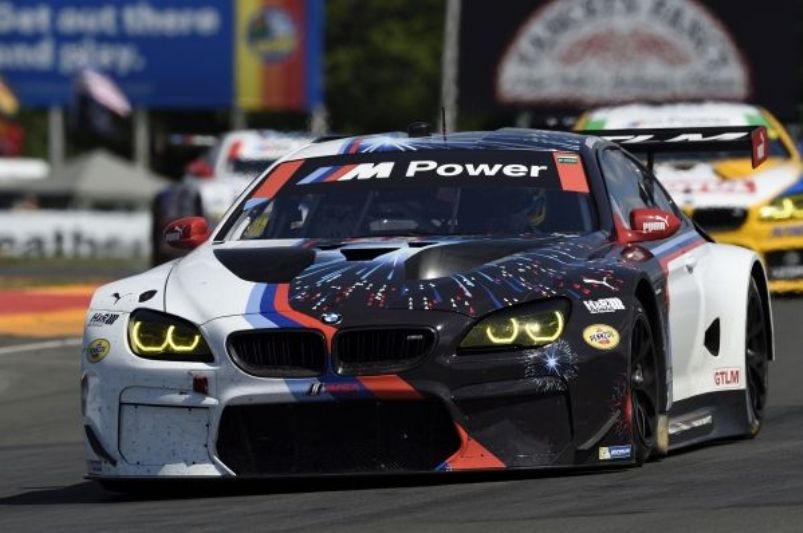 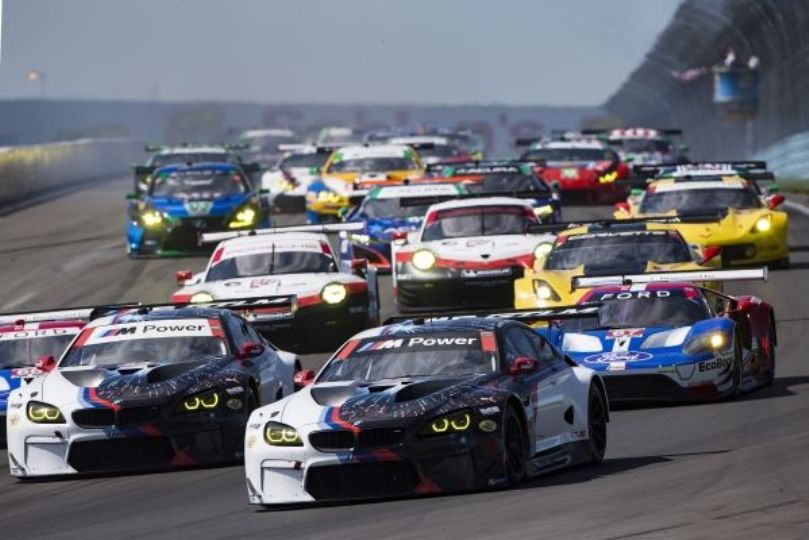 At the fifth round of the IMSA WeatherTech SportsCar Championship in Watkins Glen (USA) , the #25 BMW M6 GTLM was the first of the GTLM class to cross the line. Alexander Sims (GBR) and Bill Auberlen (USA) shared duties at the wheel for the six hours of racing. It was the maiden victory for BMW Team RLL and BMW of North America with this car model that has competed in North America since the 2016 season.

The sister car of Martin Tomczyk (GER) and John Edwards (USA) retired. The two BMW M6 GTLMs had started the race from second and third on the grid. To honour the American July 4th holiday, both cars were livered in a special holiday fireworks theme. In the GTD class, two BMW drivers stepped onto the podium: Jens Klingmann (GER) and Justin Marks (USA) who secured third place in the Turner Motorsport BMW M6 GT3.

It was 25 years ago that BMW was last victorious at Norisring (GER). This weekend, the BMW drivers returned to the top step of the podium at the Dutzendteich –even doing so twice. Bruno Spengler (CAN) and Maxime Martin (BEL) claimed historic successes for BMW. On Saturday, Spengler triumphed on the tight Nuremberg street circuit in his BMW Bank M4 DTM: he secured the first Norisring victory for BMW since 1992 and the 25th win since the DTM comeback in 2012. Martin completed a 1-2 success for BMW by finishing second.

In Sunday’s race, which had to be red-flagged and re-started after a serious accident, Martin proved to be unbeatable. The Belgian crossed the line first in his SAMSUNG BMW M4 DTM and achieved the next milestone in DTM history for BMW – the 75th victory overall. In the Drivers’ championship, Martin improved to third overall courtesy of his results from the Norisring weekend.

BMW Team Teo Martín maintained its winning ways in the International GT Open. On Sunday, Victor Bouveng (SWE) and Fran Rueda (ESP) celebrated their second victory of the season in the BMW M6 GT3. The fourth meeting of the year was held at Hungaroring near Budapest (HUN). Bouveng/Rueda started Sunday’s race from pole position.

Rueda pulled away right from the start and Bouveng further extended the lead after the driver change with the duo securing a comfortable win. In Saturday’s first race, the pair had finished sixth. Their team-mates Lourenço Beirão (POR) and Tiago Monteiro (POR) were fifth on Saturday but had to retire in Sunday’s race after their BMW M6 GT3 was damaged at a contact.