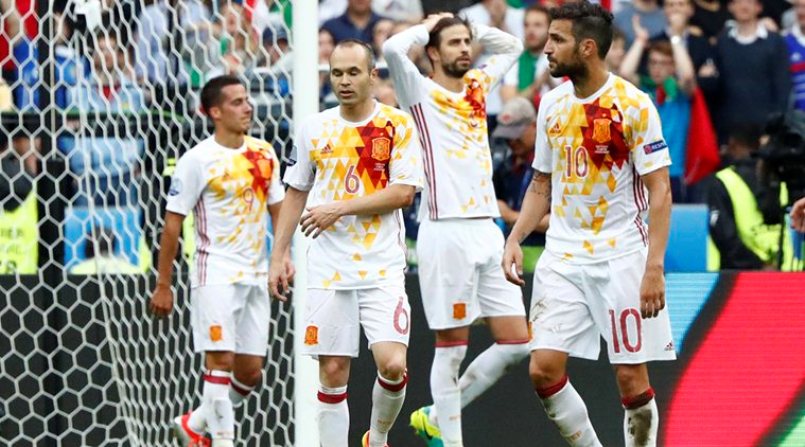 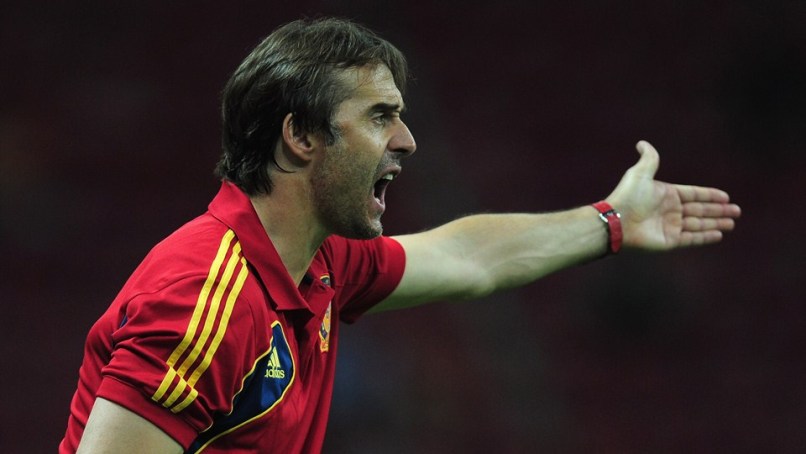 Faint hopes Spain’s spectacular fall from grace at the 2014 World Cup was a mere blip were extinguished as another early exit at Euro 2016 finally ended Vicente del Bosque’s eight-year reign as coach.

Julien Lopetegui is the man charged with restoring Spain’s former glories, but he faces a demanding task in just getting La Roja to Russia in two years’ time with Euros’ conquerors Italy lying in wait in qualifying.

Spain haven’t lost a World Cup qualifier for a remarkable 23 years and that record shouldn’t be challenged when Liechtenstein visit Leon at the start of the long road to Russia on Monday.

Yet, Lopetegui’s new era needs to hit the ground running with a trip to Italy next up in early October and only the group winners guaranteed to qualify.

Lopetegui’s appointment after Del Bosque’s resignation was generally seen as an underwhelming one. Despite success in winning the under-19 and under-21 European championships with the Spanish youth ranks, his debut in a top-flight managerial role with Porto ended without a trophy and the sack in January 2016.

However, that scepticism eased after a convincing 2-0 win away to Belgium on his debut. Tellingly, he has already begun to inject a tired looking squad with the fresh blood it needed prior to the Euros.

Of the 11 that started in Brussels on Thursday, nine were in Del Bosque’s Euros squad. Yet, Lopetegui has not shied away from big decisions.

Captain and record caps holder Iker Casillas was finally left out of the squad, as was two-time European champion and World Cup winner Cesc Fabregas.

The selection of Fabregas after a poor season with Chelsea ahead of Koke and Thiago Alcantara at the Euros was an unpopular one. Tellingly, having played just a combined 45 minutes in France, the Atletico Madrid and Bayern Munich midfielders played all 90 minutes in Belgium. 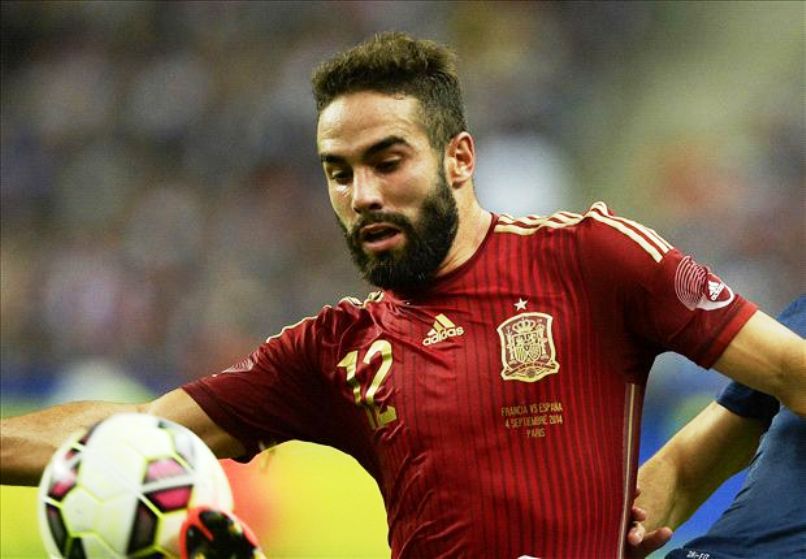 Dani Carvajal, 24, replaced 31-year-old Juanfran at right-back, whilst the only other player to start who missed out on the Euros, Vitolo, played a crucial role in both goals scored by Manchester City’s David Silva.

“The young players are here because I believe that they deserve to be and they have the ability,” said Lopetegui.

“Little-by-little they have to assume that role and continue developing.”

That youthful core added to the likes of Gerard Pique, Sergio Ramos, Jordi Alba, Sergio Busquets, Andres Iniesta and Silva still in their prime means there is no reason why Spain shouldn’t be contenders in Russia if Lopetegui rekindles the hunger lost in the final years of Del Bosque’s reign.

A change of coach even seems to have done Diego Costa good as the nationalised Brazilian showed in Brussels much more of the controlled aggression that saw him recruited by Del Bosque than the timid shadow of himself he’s often seemed in a Spain shirt.

“If I was a Real Madrid or Barcelona player they would say I played well…but given I am not a natural Spaniard…” raged Costa afterwards when questioned about failing to score.

Costa was one of the few players even Del Bosque lost patience with as he was dropped for the Euros after a return of just one goal in 10 caps. However, boosted by the confidence of early season winners against West Ham and Watford for Chelsea, Costa looks fit and back close to his best.

“We are all with him,” said Alba. “The best way to defend Costa is the way he played (against Belgium).” – Agence France-Presse