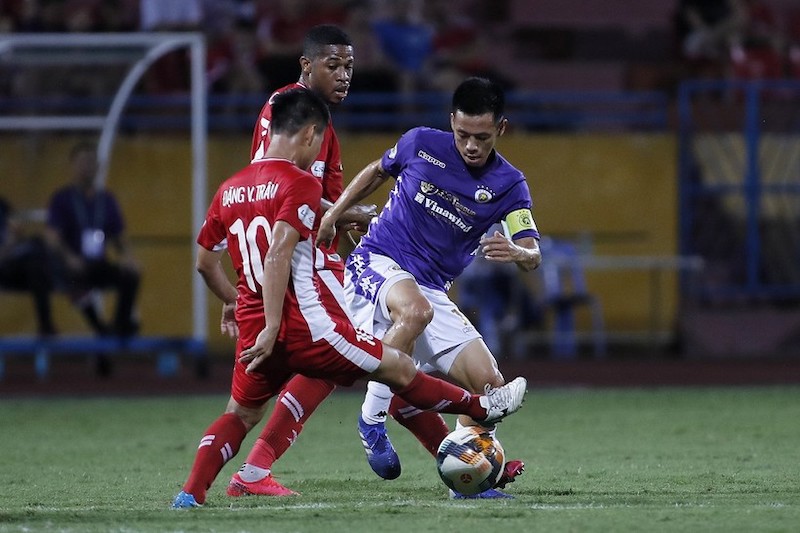 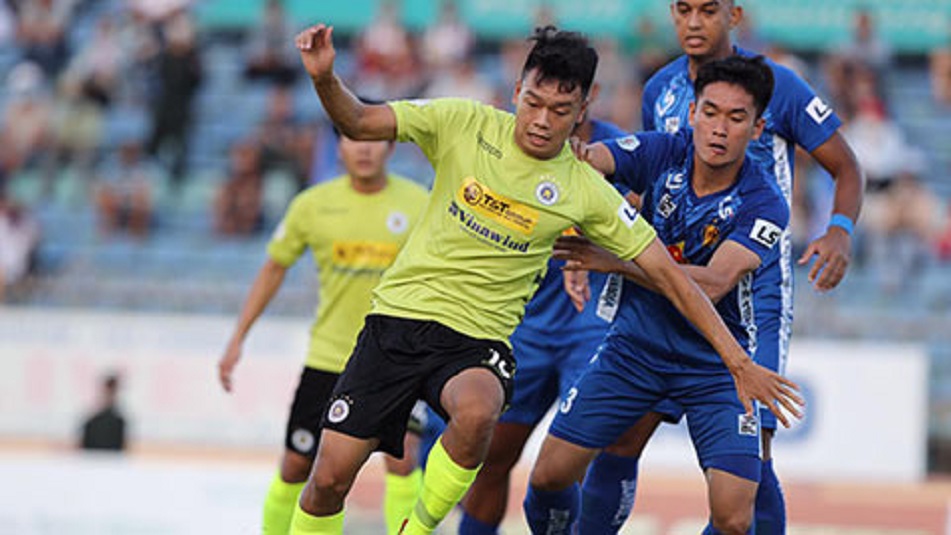 LS Group have renewed their sponsorship of Vietnam’s V League for three years after first coming on board for the 2020 season.

“After Vietnam successfully organised competitions in the midst of the COVID-19 pandemic, the sponsor was really happy and wanted to continue the relationship,” said Tran Anh Tu, chairman of the Vietnam Professional Football Company (VPF).

“Vietnam are one of the few countries in the world where football was played with supporters allowed into the stadiums. LS representatives came to meet and discuss with us and we quickly reached a new three-year contract and its value is much higher than previously.”

The 2021 season of the V.League will open on 9 January with the Super National Cup match between LS V.League 1 champion Viettel FC and National Cup winner Hanoi FC.