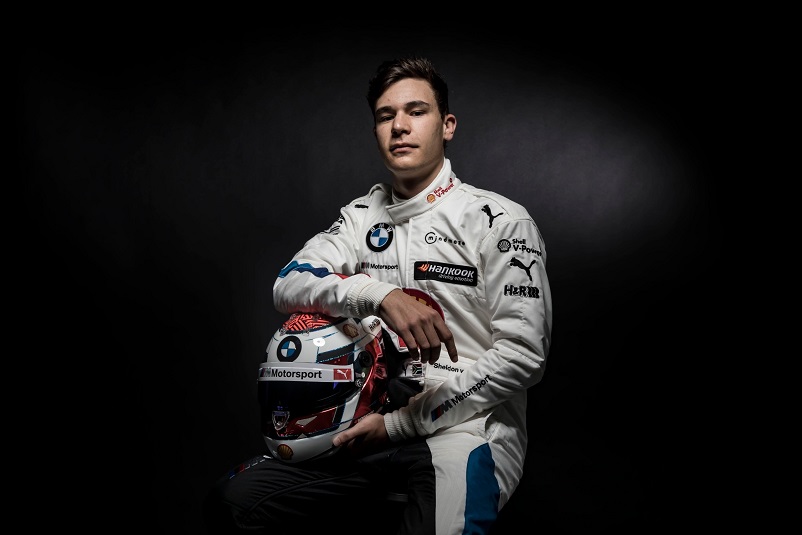 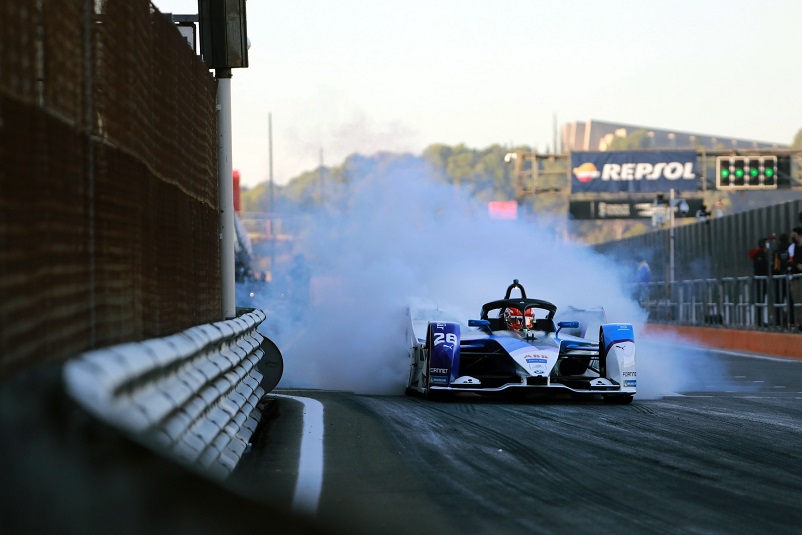 After the conclusion of BMW Motorsport’s works involvement in the DTM, Sheldon van der Linde (RSA) will complete a comprehensive programme of racing and testing as a BMW works driver in the 2021 season. The South African triumphed in the BMW M6 GT3 last weekend in his home race, the 9 Hours of Kyalami (RSA), and will continue to compete in the major GT events for BMW Motorsport in the upcoming season.

He will also play an important role in the final phase of development of the new BMW M4 GT3. A completely new challenge awaits van der Linde in his planned role as test and reserve driver for BMW i Andretti Motorsport in the ABB FIA Formula E World Championship.

Subject to the approval of the world motorsport governing body FIA, that is responsible for the Formula E driver licenses, van der Linde will be at the Formula E season-opener on 16th/17th January 2021, as part of the BMW i Andretti Motorsport team in Santiago (CHI).

He is involved in all the meetings and processes for the team and is ready to step in if one of the regular drivers Maximilian Günther (GER) and Jake Dennis (GBR) were to be unavailable. He has already familiarised himself with the BMW iFE.21 during test drives and in the BMW Motorsport simulator in Munich (GER).

He will also be paying particular attention to the development of the BMW M4 GT3. Initial test races are planned for next year to ensure that the car is perfectly prepared for the handover to BMW customer teams for competitive appearances in 2022. Van der Linde has already completed test drives with the new race car. He will concentrate on continuing that next year. He will also be racing in the BMW M6 GT3. Details about the race programme will be announced at a later time.

“Formula E will be a totally new challenge for me. I have never been involved in electric racing and I am really looking forward to the job,” said van der Linde. “Working on further development of the BMW M4 GT3 is just as exciting. We have already put a lot of work into the car and we will definitely continue to do so next year to make sure that we can hand over as successful a car as possible to customers in 2022. Essentially, I am very happy to be able to continue driving for BMW Motorsport in these challenging times. It feels like a second family for me.”

Van der Linde has been a BMW works driver since 2019. Over the course of two seasons in the DTM, he recorded one win, one pole position and two podiums. In 2020, he secured sixth place in the drivers’ standings. He won the 9 Hours of Kyalami last weekend in the BMW M6 GT3 and finished third to reach the podium in the 24-hour race at the Nürburgring (GER).- www.press.bmwgroup.com