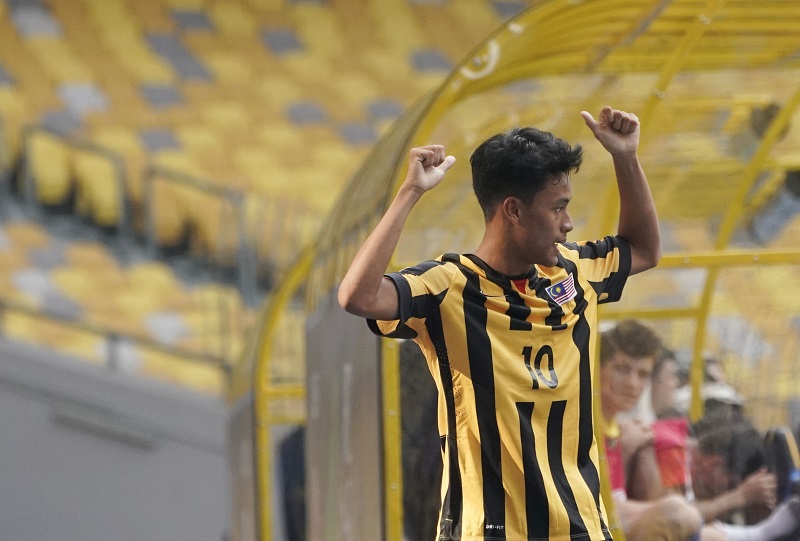 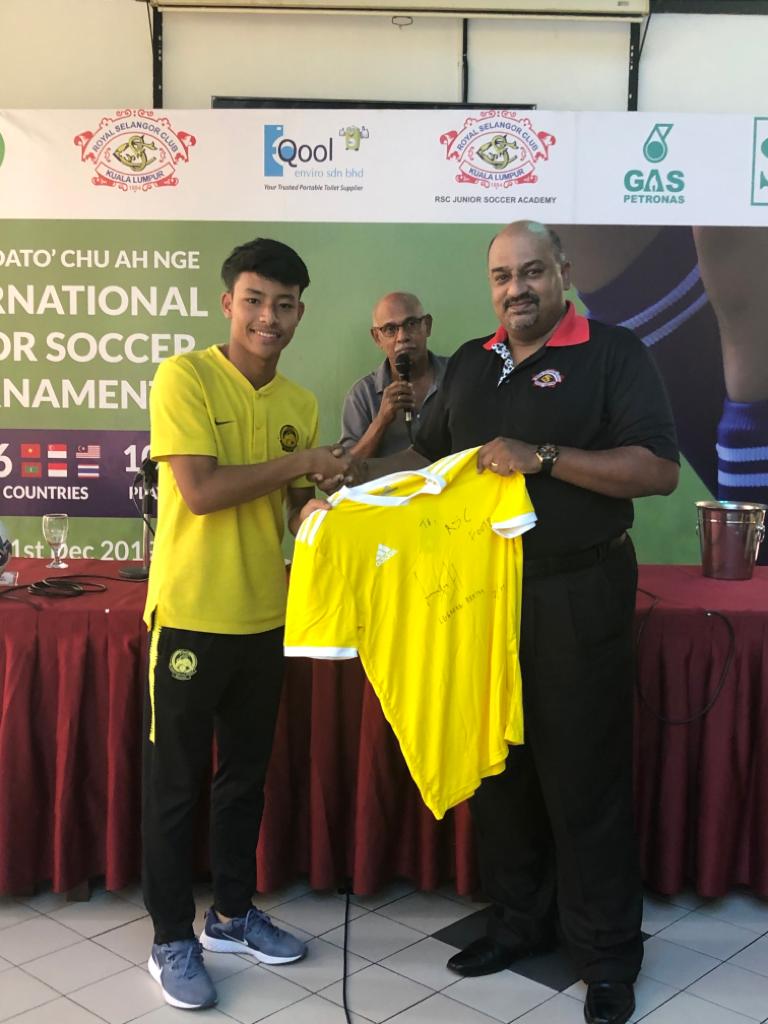 With the withdrawal of Safawi Rashid from the national team, all eyes will now be on teenage sensation Luqman Hakim Shamsuddin.

The youngster was looking forward to playing alongside Safawi and Muhammad Akhyar Abdul Rashid in the forthcoming SEA Games, assuming he was named in the final squad this Friday.

“ Playing in the SEA Games has always been my dream, “ said Luqman when met after attending the draw of the Royal Selangor Club Junior International Tournament at Bukit Kiara.

“ I watch the 2017 edition from the stands and resolved to try make it into the team for the 2019 edition.

“ I was looking forward to playing alongside the duo if coach gave me a chance.”

Luqman said that he was prepared to give his best should he be selected.

“ I know it’s a difficult shoes to fill and I will give it my best shot,” added Luqman who also hopes that played in the RSC International event will dare dream of playing on a bigger stage.

“ There is no pressure at all for me as I always give my best when I step into the pitch both in training and matches.”

The 15th RSC Dato’ Chu Ah Ng International Junior Soccer Tournament will be held at the Royal Selangor Club sports annexe in Bukit Kiara on Saturday 30 November  and Sunday 1 December 2019 from 8am to 6pm on both days. Admission is free

Competing teams collect points at all levels, namely the Under-8s, Under-10s, Under-12s, Under-14s and Under-16s, with the Dato’ Chu Ah Nge Challenge Trophy being presented to the team with the highest cumulative points at the end of the tournament.