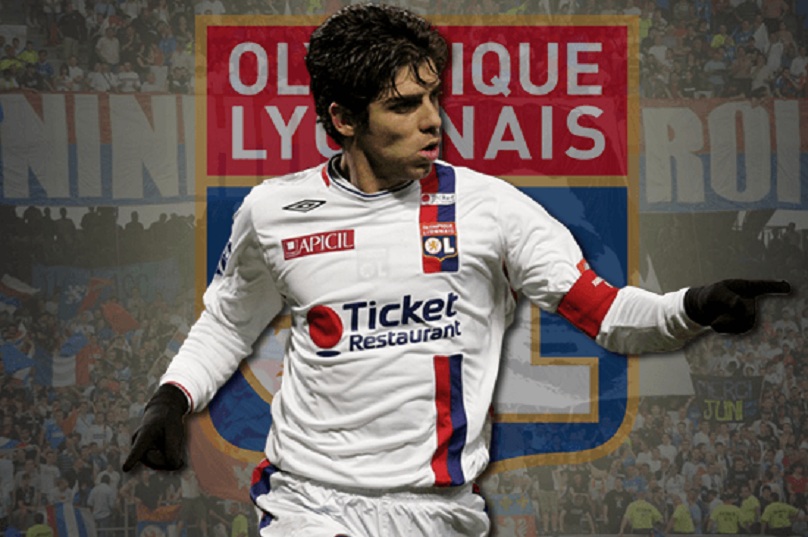 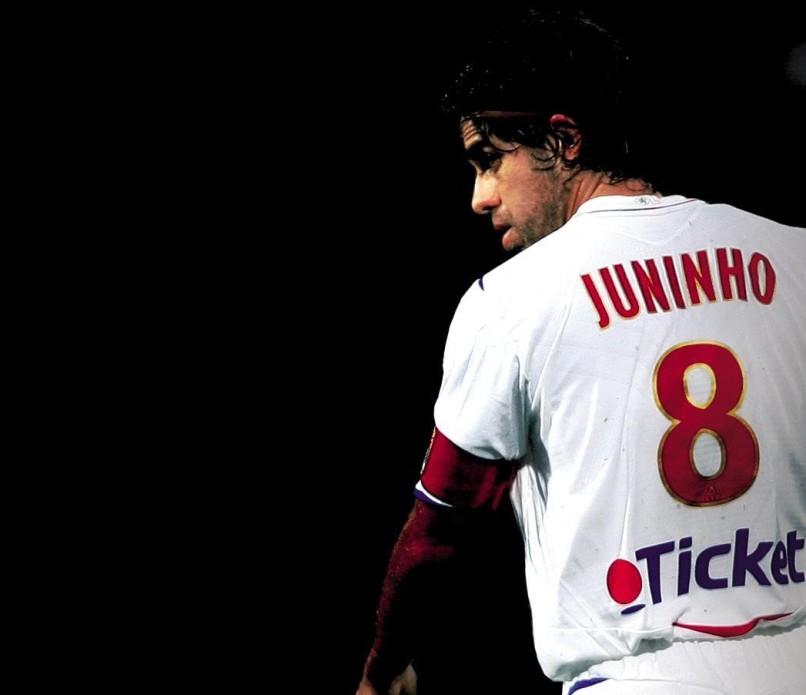 Juninho, 42, spent eight hugely successful years with Lyon as the club won an unprecedented seven consecutive French titles from 2002 to 2008.

“I have high hopes of Juninho returning. We’ve been talking with him for a month. We’re not far from tying things up. At least I hope,” Lyon president Jean-Michel Aulas told AFP.

“We’re doing everything to convince him. He’s a talented guy and is thinking about it. We’re working on certain elements that should allow us to reach an agreement with him in the coming days.”

Juninho, renowned as a free-kick specialist, scored 100 goals in 340 appearances for Lyon after joining the club in 2001 from Vasco da Gama.

“He left a piece of his heart at Lyon where the fans love him. It would be a win-win for him and OL. I think he really wants to do it, his wife as well,” added Aulas.

“If he comes back, it’s to win and take OL to the highest level.”

Juninho left the Stade Gerland in 2009 to sign for Al Gharafa in Qatar, returning home for a pair of spells at Vasco either side of a stint with the New York Red Bulls, before retiring in 2014.

He earned 40 caps for Brazil and played for his country at the 2006 World Cup. – Agence France-Presse