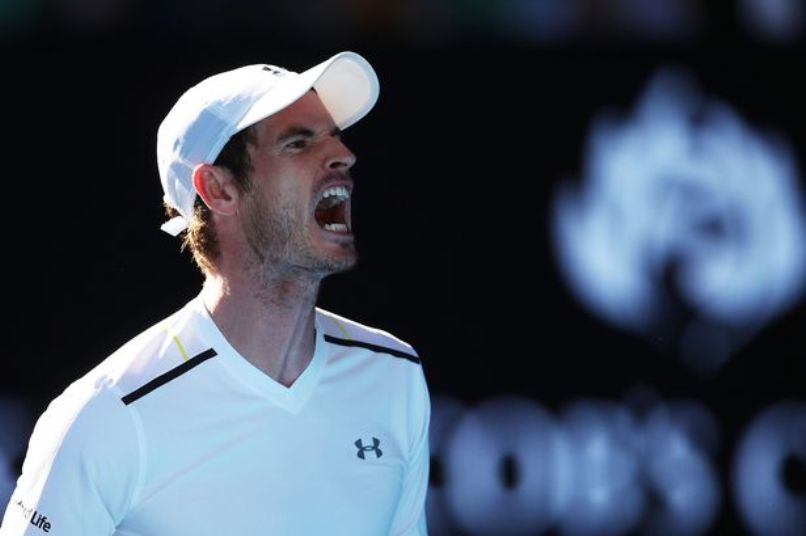 Wimbledon titleholder Andy Murray said he hopes to be fighting fit for his first round match on Monday after he negotiated a 90 minute practice session at the All England Club on Friday.

The 30-year-old Scot — who is top seed for the first time in his career at Wimbledon — is battling a niggling hip problem which forced him to withdraw from playing a couple of exhibition matches this week.

However, whilst some in the media who watched the session said he was limping and grimacing Murray himself said nothing had changed regarding his participation at the Grand Slam which he has won twice.

“I hope so, that’s the plan,” said Murray in answer to his turning out for his first round match with Russian-born Kazakh lucky loser Alexander Bublik on Monday.

“I’m practising again later. I just had a light practice this morning to see how I feel and I’ll practise again later.”

Murray’s coach Ivan Lendl also struck a defiant note as to both his preparation — his only competitive outing saw him beaten by journeyman Australian Jordan Thompson in the first round of Queen’s last week — and his fitness to defend the title.

“Not at all. Unlike before Paris, he is hitting the ball really well. Practice has gone well,” said Lendl. – Agence France-Presse