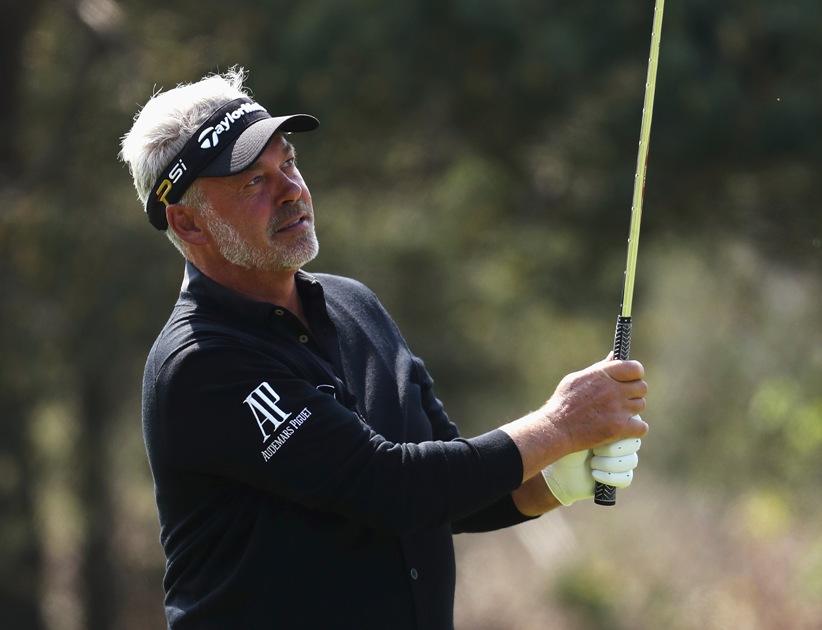 The 2016 Venetian Macao Open promises to raise the bar once again as the popular Asian Tour event announced the long overdue return of one of the most highly regarded players in the world of golf – Darren Clarke, who will be joining the line-up for this year’s event.

The 2011 Open Championship winner and captain of the European team for the 2016 Ryder Cup will be playing at the Macau Golf & Country Club for first time since 1999 when Lee Westwood of England took home the coveted trophy.

Clarke will be joining an illustrious list of Major winners who have graced the fairways of this impressive venue over the years when the action kicks off from October 13-16.

As the most lucrative full field Asian Tour event, Clarke’s participation will further boost the reputation of the US$1.1 million tournament, which has already seen two-time Venetian Macao Open champion Scott Hend of Australia confirm his title defence.

The 48-year-old from Northern Ireland will be an added interest for golf fans in Macao this year with the Venetian Macao Open coming just two weeks after what will arguably be his greatest achievement in the sport if he leads a successful European challenge at Hazeltine in the Ryder Cup 2016.

Asian Tour’s richest tournament this year will likely be Clarke’s first competitive outing after the Ryder Cup, requiring a notable switch in mental approach from being team leader and master tactician to competing alongside fellow professionals as a lone golfer.

But Clarke, whose trophy cabinet boasts one major victory, two World Golf Championship wins and a further 14 International victories, will certainly know what he is up against having closely observed the best players on the Asian Tour while captaining Europe to a convincing 18.5-5.5 win over Asia in the 2016 EurAsia Cup in Kuala Lumpur in January.

Speaking about his return to Macao, the Ulsterman, who finished tied 39th in the 1999 edition, said,  “I’m looking forward to returning to Macao to play at this year’s Venetian Macao Open. I didn’t realise it has been that long since I came, these 17 years have gone by very quickly! The tournament comes shortly after the Ryder Cup campaign which will be a very intense period, so will be looking forward to getting back out on course and playing for myself. It will also feel like new ground for me as it has been so long, and just goes to show that even at my age, there are still plenty of new challenges out there! I remember it as a great event and no doubt it is at a completely different level now. I will make sure I prepare well so I am ready to take on the best on the Asian Tour and put on a good show.”

Pun Weng Kun, President, Sports Bureau of Macao SAR Government, said: “We are looking forward to welcoming Darren Clarke to the Venetian Macao Open once again. His reputation and impressive credentials speak for themselves and I am sure his participation will add a great deal of interest to what is already one of the Asian Tour’s marquee events.”

Dr. Wilfred Wong, President of Sands China Ltd., said: “We’re delighted to see such a distinguished figure commit so early for this year’s Venetian Macao Open. It has always been our intention to use this tournament to showcase the very best of Asian golfing talent combined with some of the true greats of the game, and in Darren Clarke we have exactly that. We look forward to welcoming him to our fabulous city in October.”

Kyi Hla Han, Commissioner, Asian Tour added: “The inclusion of Darren Clarke is a significant boost for this year’s Venetian Macao Open and once again we commend the organisers of the tournament for continuing to provide a first class spectacle for golf fans in the region. We also look forward to welcoming Darren Clarke back to Asia.”