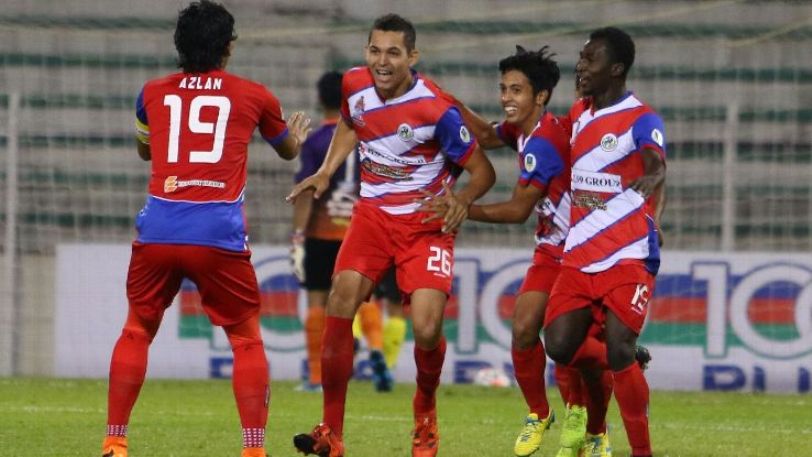 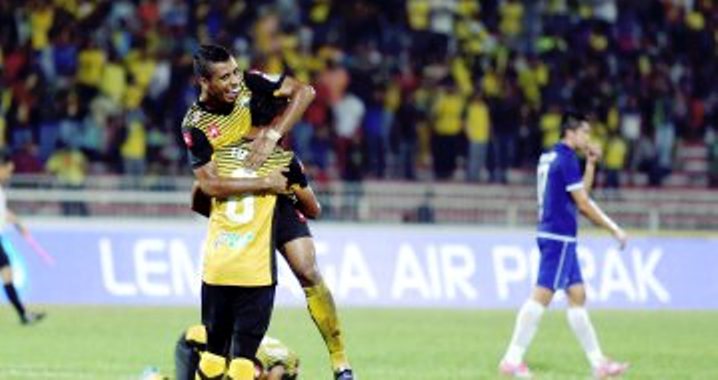 It was the day of the underdogs in Tuesday’s second round Malaysia Cup matches with favourites Johor Darul Takzim (JDT) remain winless in Group C after two matches after a 1-1 draw against Police at the Hang Jebat Stadium.

The draw was second the Southern Tigers who surrendered a 2-0 lead against Premier League club side PKNS FC at home in their opening match. Police top the group with four points while Perak moved into second after the surprise big win over Perak.

JDT needed an own goal by Police defender K. Reuben in the 70th minute. However, Police utility man Safuwan Baharuddin, a Singapore international, stunned the favourites with the equaliser deep into injury time to share the spoils at Hang Jebat.

It was also a bad day for JDT II when the Premier League side could only manage a scoreless draw against Sarawak at the Pasir Gudang Stadium in a Group A encounter. JDT II drew 2-2 with T-Team of Terengganu in their first match.

Kuala Lumpur plunged Pahang into deeper waters with a 2-0 win at the Selayang Stadium with a goals by their foreigners. Leonardo fired an stoppable free kick into the roof of the Pahang net after 10 minutes before Joanathan Zorrilla got the second in the 53rd minute.

The biggest win of the night was at the Perak Stadium in Ipoh when the homesters hit PKNS FC for a 4-1 win with three goals coming in a five minute spell which started with a penalty in 47th minute in a Group C match.

“We were destroyed in five minutes through our shoddy defending. Perak’s goals came quick and fast and we did not recover from that,” said a disappointed PKNS coach E. Elavarasan.

“This is only the second match and the group is still wide open. The match will probably decide the top two places for a place in the quarter-finals. We got to accept the defeat and move on.”

Negri Sembilan are back in contention in Group D with a come-from behind 3-2 win over Premier League leaders Malacca United at the Tuanku Abdul Rahman Stadium in Paroi. And Negri carved out the win despite playing with 10 players.

Malacca have only themselves to blame for the defeat and even failed to convert a penalty when Yashir Armando Pinto had his spot kick saved by the Negri goalkeeper. The Chile-born Palestine international Yashir had given Malacca a perfect start with a well executed goal after 12 minutes.

The homesters, who lost 3-1 to Felda United in their opening match, took over the show after Yashir’s goal and a brace from Alexander Smith (26th, 37th) and one by Brazilian-born Australian Henrique de Silva (39th) gave Negri a commanding lead.

Ferris Daniel, who is on-loan from Felda United pulled one back for Malacca in the 59th minute but Negri held out for a win that meant a lot for the former Malaysia Cup champions.

“We did not play to expectations, ” said a dejected Malacca coach Mat Zan Aris. “We had out chance but muffed them and paid a heavy price.”