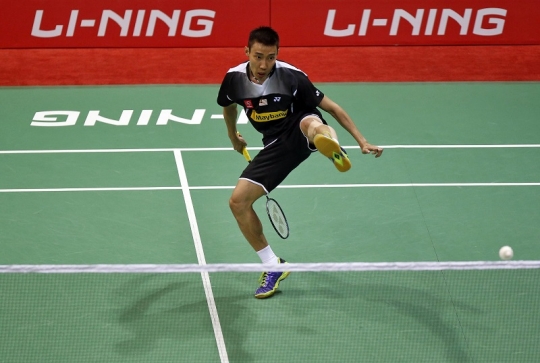 New Delhi: Malaysia edged a step closer to wresting the coveted Thomas Cup for the first time in over 20 years when they charged past Indonesia 3-0 in the semifinal here tonight.

Standing in Malaysia’s way of glo ry the surprise finalists Japan, who sent favourites China packing in the other semifinal tie earlier this evening.

Japan’s smashing 3-0 victory today has vastly eased Malaysia’s chances of getting their hands on the Thomas Cup which they last won in 1992.

The Malaysian team’s hopes would have shot through the roof after the Japanese win. Realising they had a far better chance of winning the final raised the team’s spirit and they showed it when they spared no quarters for their arch rivals.

New doubles pair, Tan Boon Heong-Hoon Thien How came on next but the odds were heavily stacked against them against world No.1 Mohammad Ahsan-Hendra Setiawan.

But to everyone’s surprise, Tan-Hoon put up a tremendous performance against the favourites to win 21-19, 8-21, 23-21 and deliver the crucial second point.

Chong Wei Feng was pumped up and Dionysius Hayom Rumbaka never really had a chance tonight. Wei Feng, who won all his matches thus far, cruised to a 21-17, 21-10 victory and seal the win for Malaysia.

Malaysia, five-time winners of the Thomas Cup in the past, have a tricky final against the Japanese who are clearly on a high after their stunning victory over the Chinese.
RESULTS