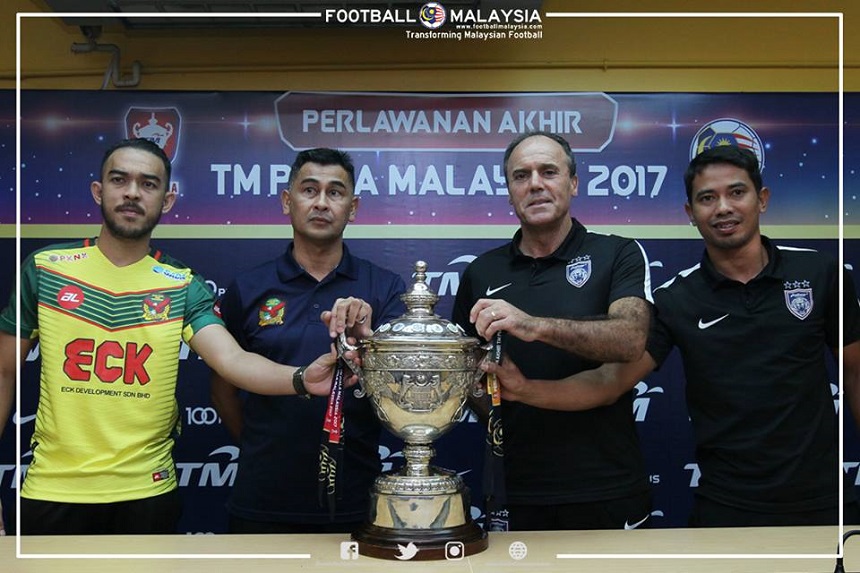 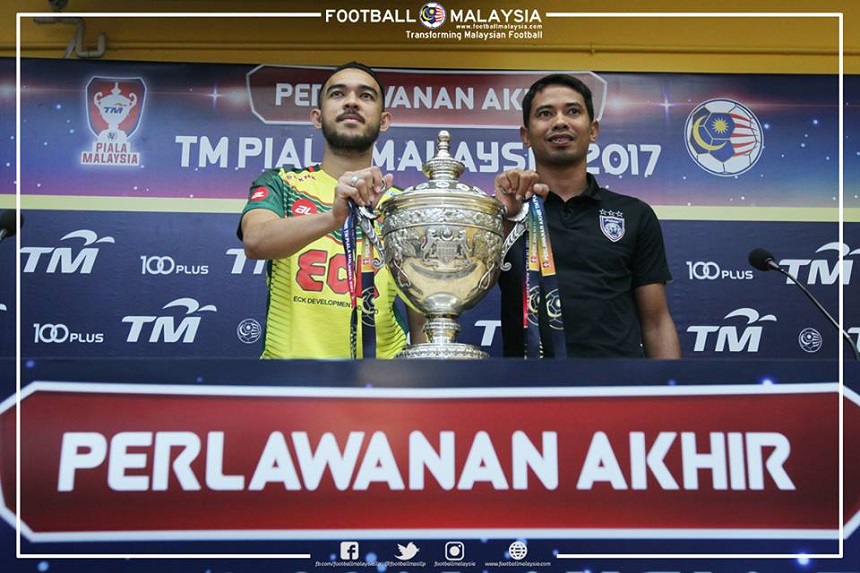 This year’s Malaysia Cup final between defending champions Kedah and four-time Super League champions, Johor Darul Takzim (JDT) has irked many a party – especially when it came to getting the tickets for the grand finale at the Shah Alam Stadium on Saturday (Nov 4).
So much so FA of Malaysia (FAM) president Major General Tunku Ismail Sultan Ibrahim, came out with a strong message posted on the Southern Tigers facebook – taking a strong stand of politicians using the Malaysia Cup for their political mileage.
Kedah supporters were crying foul over their inability to get tickets for the final despite camping at the stadium overnight. Tickets were reportedly sold out in 45 minutes which led to the fans making reports to the Malaysian Anti-Corruption Commission as they believe with the help of “inside hands” certain parties were able to make bulk bookings.
On the other hand selling of tickets at the Larkin Stadium in Johor Bahru was done in a “smooth sailing” which saw the fans leaving the stadium with the tickets with big smiles on their faces – thanks to “professionalism” which has become Johor FA’s hallmark.
Putting that aside the much awaited final between two of the most entertaining and consistent teams in the Malaysian League is expected to be keenly contested. Kedah are in the Malaysia Cup final for the third consecutive year while JDT, easily the most established team that has become the envy not only in Malaysia but in the region, are making only their second appearance in the final.
The Southern Tigers won every other title but the prestigious Malaysia Cup remains elusive for the team. JDT’s best was finishing runners-up in 2014 when the Johor outfit lost to Pahang in final – a heartbreaking 5-3 defeat in a penalty shootout after a 1-1 draw.
Kedah has a very good record in the Malaysia Cup. The Red Eagles also have a piece of Malaysian football history. The northern state is the only team to have achieved a grand double treble by winning the League Cup, the FA Cup and the Malaysia Cup in 2007 and 2008 under coach Azraai Khor Abdullah. 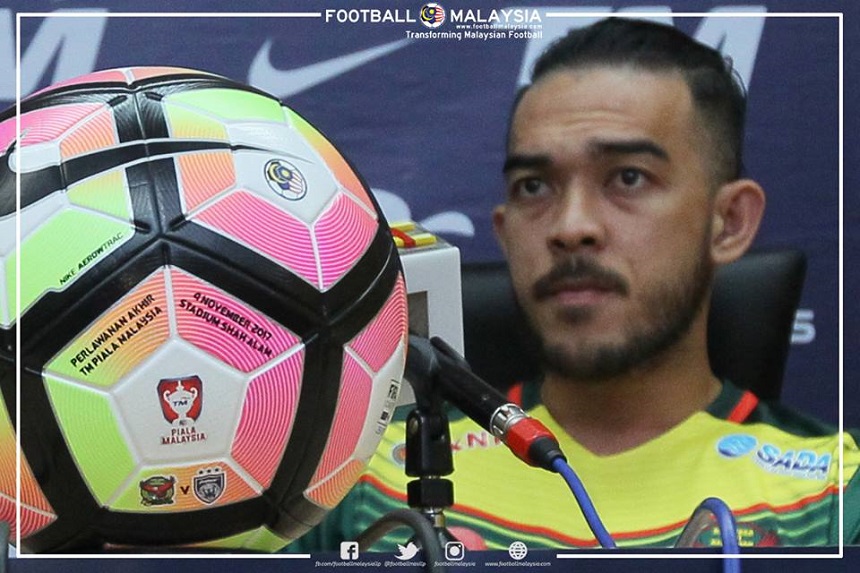 With as strong base and equal depth on the bench JDT will start as favourites – fact that Kedah readily admits that the Red Eagles are the “underdogs” at Shah Alam.
It is the battle of the foreigners who could turn the tide in their respective team’s favour. JDT will be without their influential and towering Brazilian defender Marcos Antonio due to injury. But it has not hampered JDT much.
The main focus will be on Kedah’s Danish striker Ken Ilso, who has already made it clear that he is “moving on” for greener pastures and is determined to lift the trophy for the Red Eagles as a farewell present for the team. There is also Brazilian midfielder Sandro Mendoca and Kosovo playmaker Liridon Krasniqi, their Australian defender Zac Anderson.
JDT boast of their twin Argentine terrors – midfielder Gonzalo Cabrera and hitman Gabriel Guerra plus Lebanese international, Mohammad Ghaddar who has scored close to 30 goals this season.
Both, Kedah and JDT, have two locals who could play a big role in deciding their teams fate at Shah Alam. Internationals Baddrol Bakthiar (Kedah) and Safiq Rahim (JDT) can turn match winners for their team.
On paper JDT look set to add the Malaysia Cup to their collection but it could be a 50-50 affair on the night with the fans of both sides ready to beat the “war drums” at the Shah Alam Stadium – a venue that is all too familiar for Kedah.BY RIZAL ABDULLAH