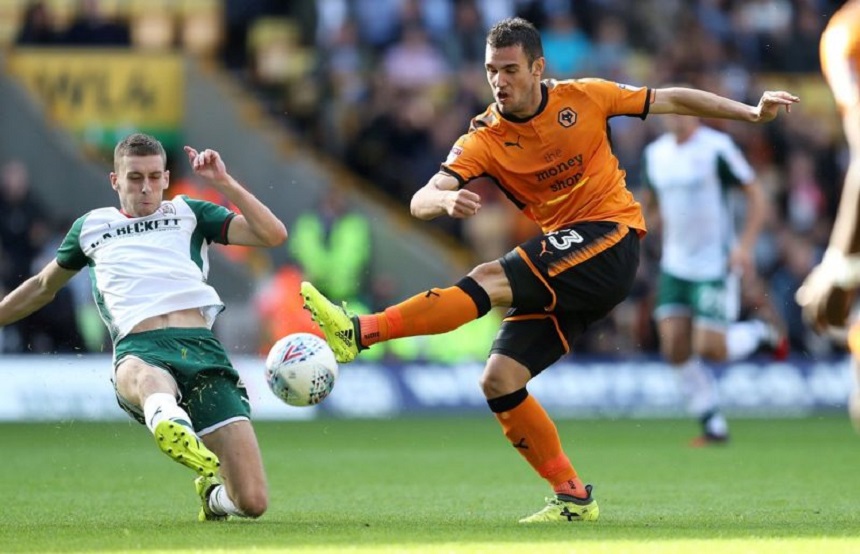 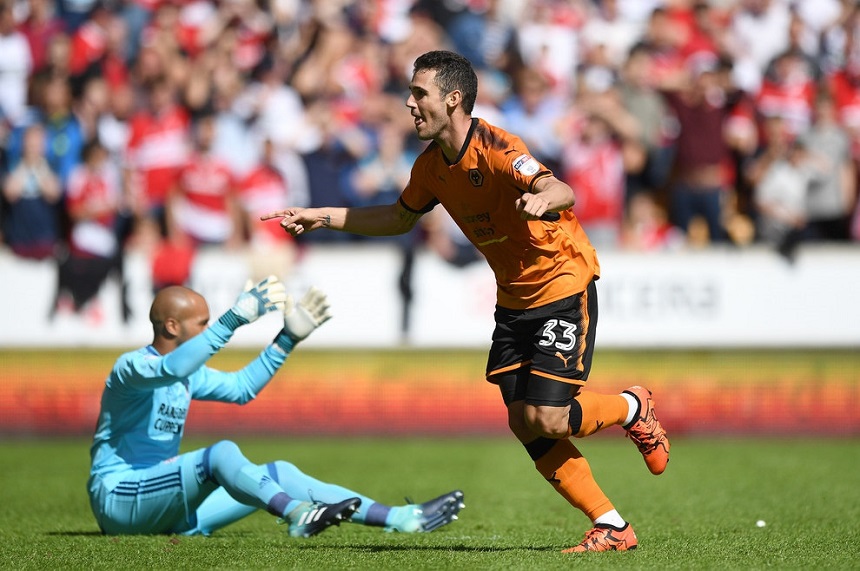 Leo Bonatini scored for the sixth game in succession as an impressive Wolverhampton Wanderers extended their lead at the top of the Championship with a 2-0 win over Fulham on Friday.

The 23-year-old Brazilian added to Romain Saiss’s opener to send Wolves four points clear although Cardiff can cut it back to one if they beat in-form Bristol City away on Saturday.

Wolves Portuguese manager Nuno Espirito Santo — who had been linked with the vacancy at Everton but has said he is not interested — was delighted with the manner in which his players shrugged off the effects of playing a third match inside a week.

“I’m happy with the result and the performance,” the 43-year-old former Porto manager told Sky Sports.

“For a third game in a week it was incredible, there was no time to totally recover and the boys go and work the way they did, so we must be proud.”

Saiss marked his return from suspension in ideal style scoring with a bullet header from man-of-the-match Barry Douglas’s corner in the ninth minute.

The hosts doubled their advantage just before the half hour mark with Douglas once again the provider as his freekick was headed home by Bonatini.

Fulham rarely threatened and looked a shadow of the side that stormed into the play-offs last season only to fall short.

Friday’s defeat sees them sitting in 16th spot and without a win in five matches which could put pressure on manager Slavisa Jokanovic.-Agence France-Presse