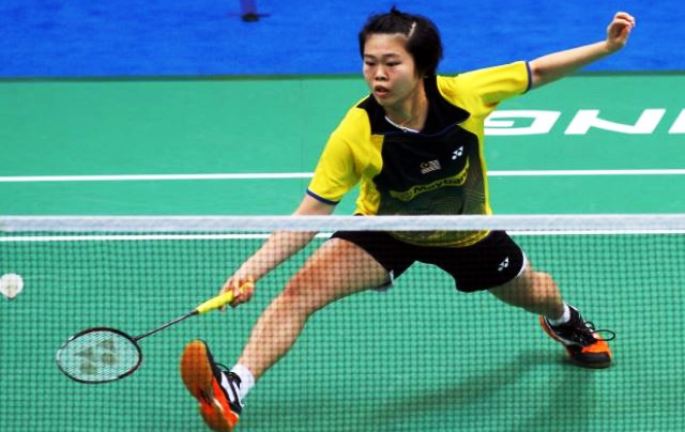 Malaysia failed to reach the Uber cup quarter-finals after losing to Japan 4-1, their second straight defeat in Group Z, at the Siri Fort Indoor Stadium in New Delhi on Tuesday.
On Monday, Malaysia went down to Denmark 3-2 and the defeat to Japan put paid to their quarter-final hopes. Once again Malaysia’s top woman shuttler Tee Jing Yi showed fine form with 22-20, 21-19 win against Sayaka Takashi to give the team a winning start and lead 1-0.

But that was as far as Malaysia could go against the Japanese after Misaki Matsutomo-Ayaka Takahashi made it 1-1 with a 21-13, 21-10 win over Amelia Alicia Anscelly.

Japan gained their third point through their doubles pair of Mami Naito-Shizuka Matsuo with a 21-17, 21-8 win over Lee Meng Yean-Vivian Hoo before Akane Yamaguchi won 21-19, 21-14 against Lim Chiew Sien and wrapped up the tie at 4-1.