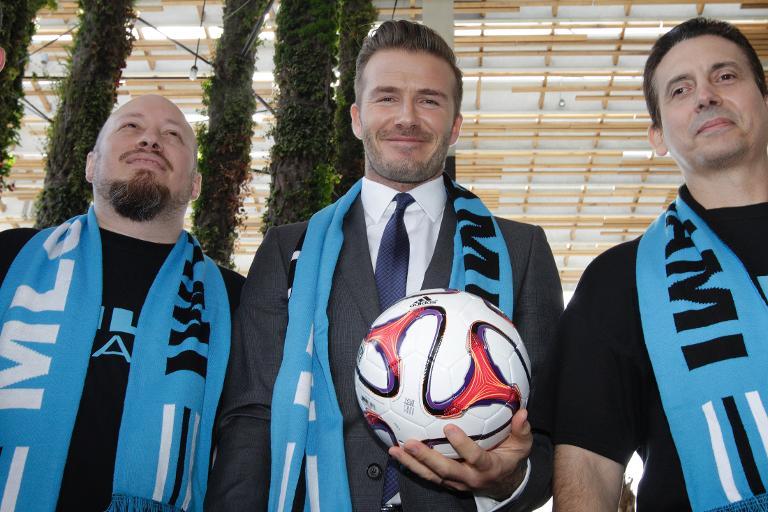 MIAMI – David Beckham’s hopes of seeing his new Miami football team play at a prime spot at the port of Miami were Tuesday all but blown out of the water in a major setback for the former Manchester United idol.

His preferred site, at PortMiami, would have spectacular sweeping views of Biscayne Bay and downtown Miami.

But shipping interests and local authorities have opposed the proposal, fearing it will disrupt port operations.

The Miami-Dade Board of County Commissioners on Tuesday voted against the port site and it looks increasingly likely Beckham will have to settle for another waterfront area nearby that does not share the same impressive view.