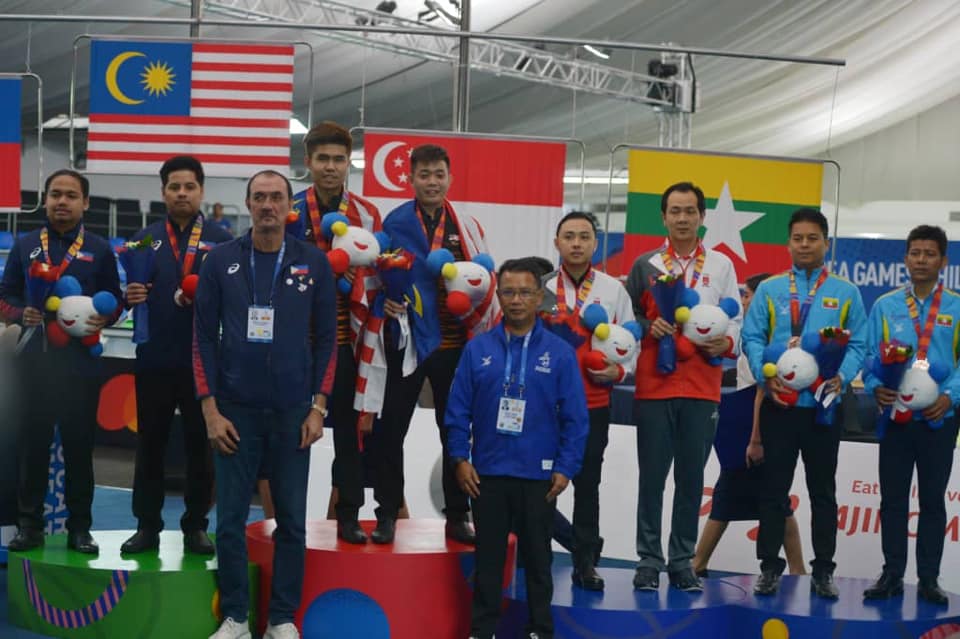 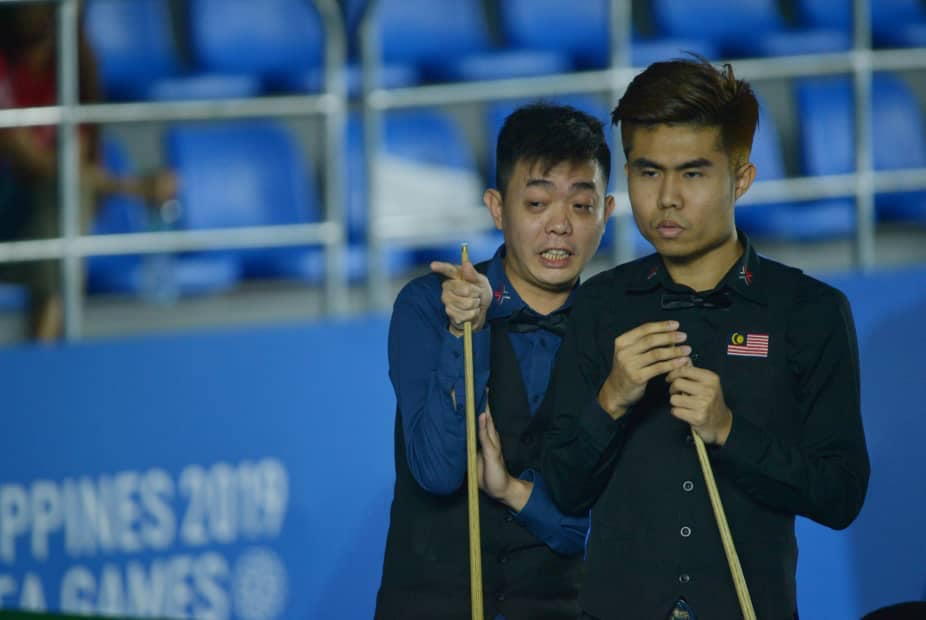 Manila Hotel Tent will be remembered by veteran Moo Keen Hoo and debutant Lim Kok Leong as they clinched the men’s doubles gold in the 30th Sea Games against home favorites Alvin Barbero and Jefrey Roda on Friday.

Keen Hoo, who made his Sea Games debut in Hanoi in 2003, the gold in the biennial games was his third but he was no less excited than Kok Leong as he guided the debutant to a golden debut. and deny the Filipino favorites a piece of history.

Barbero and Roda are the first Filipino snooker players to reach the Sea Games final but the Malaysians cut short their celebration with a 3-1 win in the best of five frames after taking a 2-0 lead by winning 97-12, 72-4 the opening two frames.

The Filipinos took the third 70-8 to throw in their challenge briefly but the Malaysians came on strong in the fourth stanza with a 71-16 win to clinch the gold 3-1 -leaving their opponents stunned.