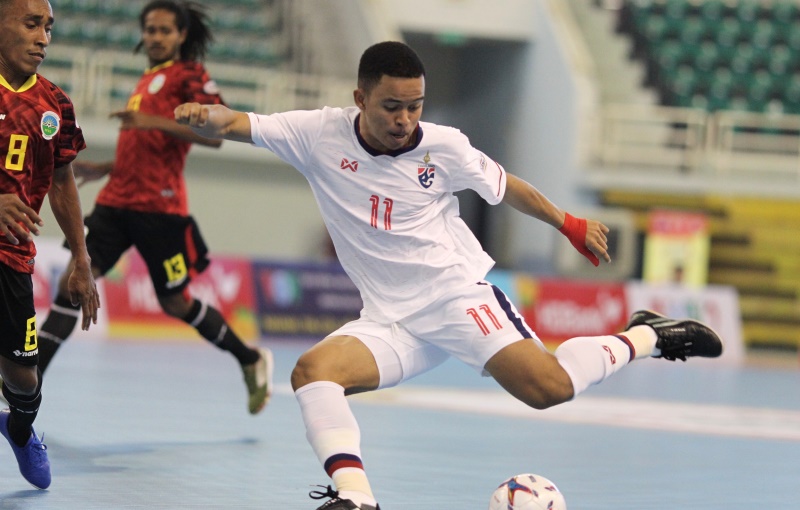 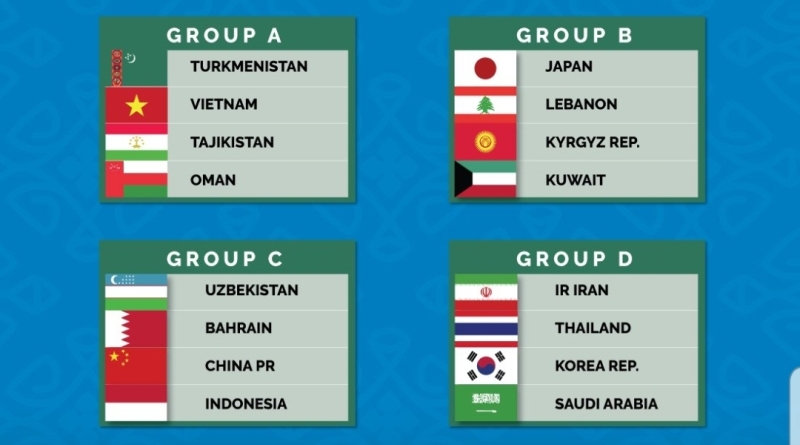 ASEAN powerhouse Thailand have been drawn in a tough Group D of the AFC Futsal Championship 2020 where they will take on defending champions Islamic Republic of Iran, alongside South Korea and also Saudi Arabia for company.

The AFC Futsal Championship 2020 will be held on 26 February to 8 March in Turkmenistan.

Iran are the all-time winners of the AFC Futsal having won the title 12 times out of 15 with Japan picking up the other three crowns.

In the meantime, another ASEAN representative Vietnam will be up against the host nation Turkmenistan in Group A where they will also face Tajikistan and Oman.

Indonesia – ASEAN’s third and final representative – have been placed in Group C against Uzbekistan, Bahrain and China PR while Group B will have Japan, Lebanon, Kyrgyzstan and Kuwait in the mix. 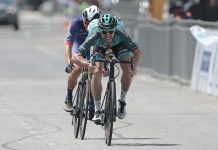