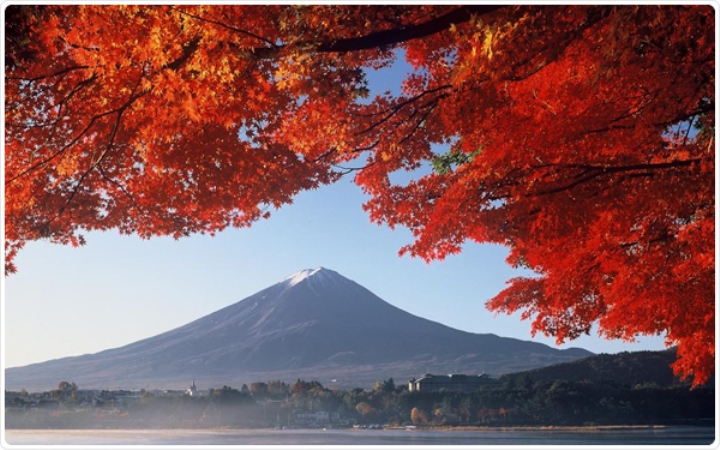 The Malaysian women’s hockey team fell to two straight losses on the day despite their bright start to their Tour of Japan earlier.

Following their opening salvo to beat the Japanese Juniors to indicate their seriousness for the event, the Malaysian girls fell 2-0 to the same opponents.

They then conceded a 5-0 loss to Nanto Bank Japan.

“The players might be a little tired as they had arrived only two days before and had already playing four games. It was a gruelling test playing against extremely formidable opponents,” said head coach Dhaarma Raj Abdullah.

“It is imperative that we continually test the limitations of our team and identify opportunities for which we can improve on. This is a good test of character. The tour is long, and there are matches aplenty. Every day we see new leaders being born on the field, and only in adverse conditions can we see the true quality of a player.”

Malaysia will play five more matches before the tour ends on 10 May.