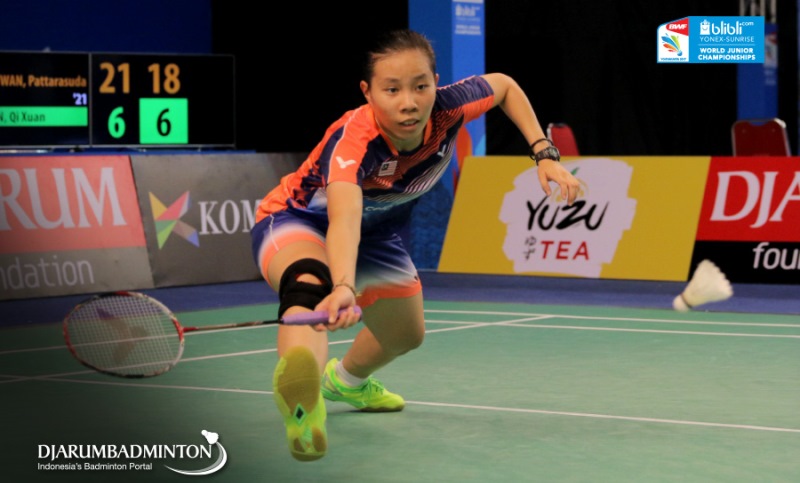 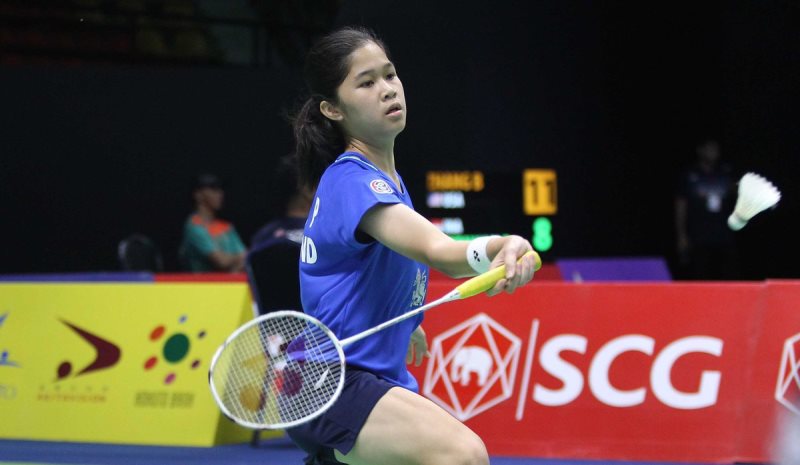 Malaysia’s hopes in the women’s singles ended with the defeat of last year’s bronze medal winner Eoon Qi Xuan to Thailand’s top seed Phittayaporn Chaiwan in a third round match in the Badminton Asia Junior (Under-19) Championships in Bintaro, Jakarta on Thursday.
The Malaysian battled for 37 minutes but could the stop the Thai, previously known as Pattarasuda Chaiwan, and runner-up last year. from winning 21-19, 21-19 in 37 minutes at the Jaya Raya Sports Hall.
As Pattarasuda, the Thai also won the Badminton Asia Under-17 title in Yangon, Myanmar last year.
“I was a bit nervous and blame myself for the defeat. Things did not go my way,” said a tearful Qi Xuan after the match.
“I just don’t know why I keep losing to her. I have played her four times and each time I lost. My eagerness to win points cost me the match.”
Malaysia’s head coach Kwan Yoke Meng was disappointed in the manner in which Qi Xuan lost the match.
“Eoon would have won if she had kept her cool. This is not her style of play…it is a disappointing way to lose. I had high hopes on her,” said Yoke Meng.
With Eoon’s defeat, Malaysia’s in the women’s singles came to end. Go Pei Kee, Myisha Mohd Khairul and K. Letshanna lost their second-round matches earlier. – BY RIZAL ABDULLAH