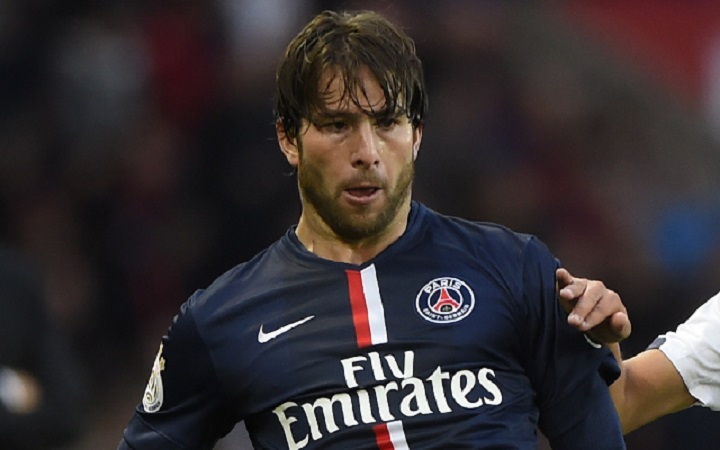 “It’s a great pleasure to extend my Paris Saint-Germain contract,” said Maxwell in a statement on the PSG website.

“We’ll continue to be competitive, to go as far as possible in all the competitions and to win those we deserve. I’ll give everything to succeed.”

The 34-year-old’s previous deal was due to run out at the end of the month but he will now stay with the Parisians until June 2017.

Maxwell joined PSG from Barcelona in 2012. He also played for Inter Milan and Ajax since leaving Cruzeiro in his homeland in 2001.

He has won 11 domestic league titles in four different countries as well as the 2011 Champions League with Barca. – Agence France-Presse 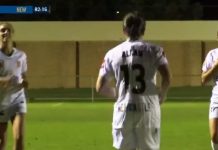 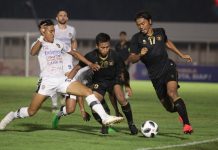 Players must continue to improve – Tae-yong

Players must continue to improve – Tae-yong

Quartararo quickest on Day 2 as the pace hots up in...