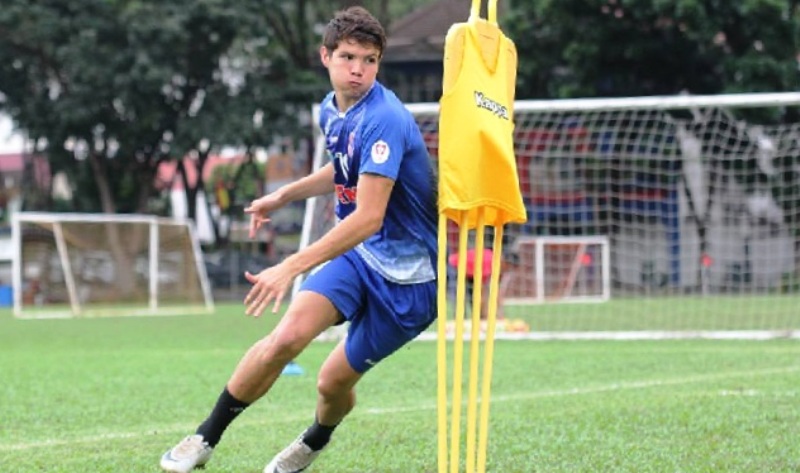 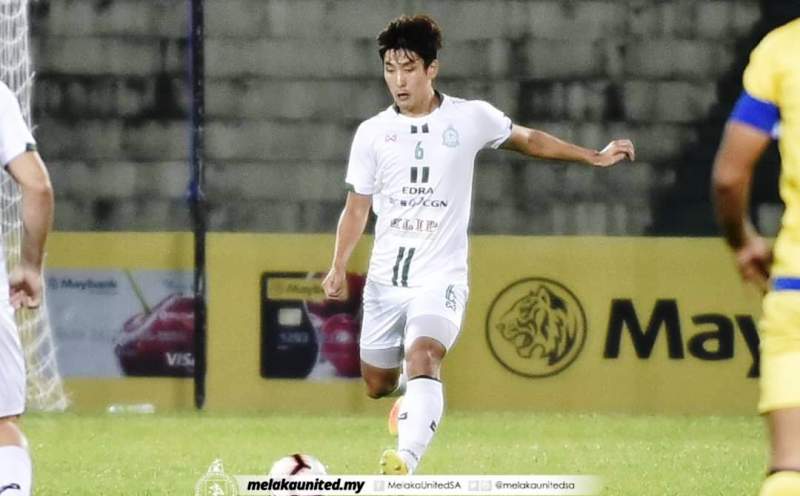 Super League outfit Melaka United maybe heading to Indonesia for a playing tour for its final lap of preparations for the new Malaysian Football League season which kicks off at the end of February.
The curtain raiser for the 2020 season will be the Charity Shield match between FA Cup champions Kedah and six-time Super League champions Johor Darul Takzim (JDT) in Johor Bahru on Feb 28.
Melaka head coach Zainal Abidin Hassan began his team’s preparations three weeks ago and the former international revealed he is no hurry to fill up the Asean quota and may just make do with four foreign players next year.
The new foreign signings are Nigerian striker Uche Agba who played for Police last season, Colombian midfielder Romel Morales Ramirez who donned PKNS FC colors, Jamaican striker Deshorn Dwayne Brown while retaining Korean defender Jang Suk-won.
Last season’s foreign quota was filled up by the Philippines international Patrick Reichelt
who has since moved to Thai club Suphanburi following a lucrative offer.
Melaka United mounted a promising challenge in the Super League last season but it fizzled out and finished sixth. The team was knocked out in the second round and in the Malaysia Cup competition went as far as the quarter-finals.
“I am pleased with the training so far. There is lots of zest and commitment from the players in training. We have signed up some local players like Annas Rahmat who brings with him a wealth of experience having played for Negri Sembilan, PKNS FC and Petaling Jaya City FC and several others,” said Zainal.
Another experienced hand who will don Melaka colors next year is former national goalkeeper  Norazlan Razali. Norazlan’s last team was Felda United but he has also played for JDT and Selangor.
A notable absentee in the Melaka squad for the new season is the evergreen former international and skipper Shukor Adan who has moved to Kuala Lumpur. The City Boys will play in the second-tier Premier League in the 2020 season. – BY RIZAL ABDULLAH