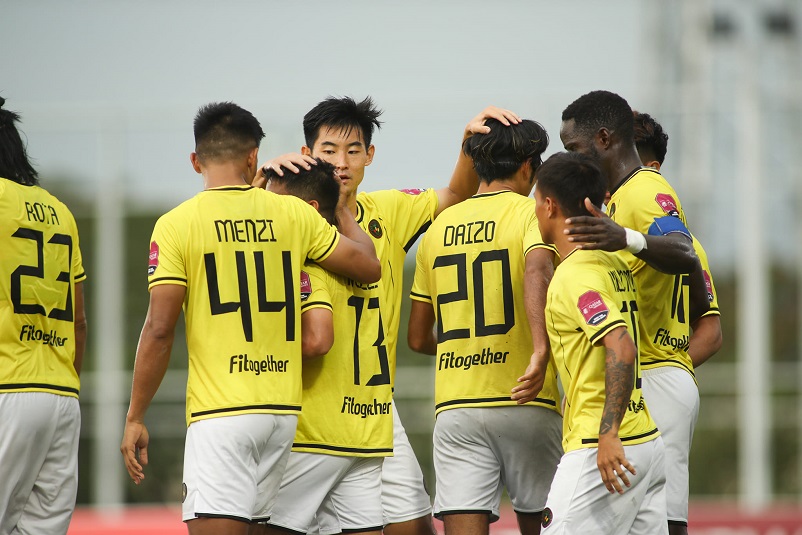 Defending champions Kaya-Iloilo denied unheralded Mendiola FC 1991 a chance to snatch at least another point after a 1-0 victory in the Copa Paulino Alcantara 2022 at the PFF National Training Centre in Carmona, Cavite.

Jhan-Jhan Melliza’s second-half goal was enough to give Kaya the victory, but not after another determined challenge by a Mendiola side that held top of the table United City FC to a scoreless draw last week.

Second-running Kaya improved to seven points through three matches, one behind United City for the lead with the former having a match at hand.