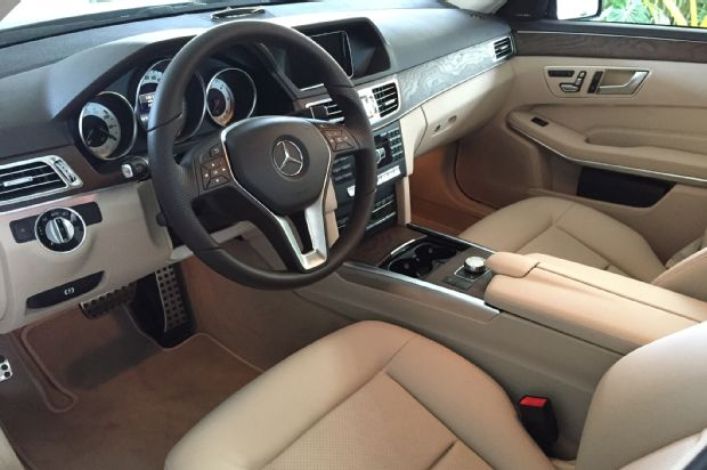 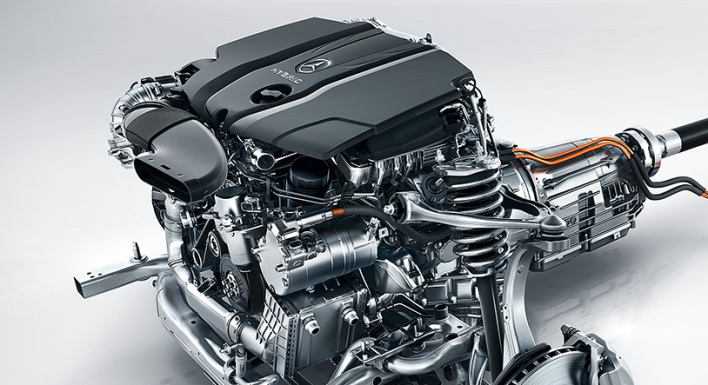 Mercedes-Benz has recovered from an initial hit to the image of its diesel vehicles due to the Volkswagen emissions-cheating scandal, Daimler Chairman Dieter Zetsche said Sunday.

“For some time the entire industry was affected” by the VW scandal,” Zetsche, who is also head of Mercedes-Benz Cars, told AFP on the sidelines of the Detroit auto show.

“But there’s clear differentiation and we feel the full confidence with our customer base and our stakeholders again.”

Soon after the VW scandal broke, Zetsche realized he needed to explain to stakeholders “what we do and what we don’t do,” he said. “On that basis today, there is no difference anymore in the trust people have in our brand versus before the scandal.”

Zetsche’s comments came less than a week after Mercedes reported record annual US sales for 2015, a sharp contrast with fellow German rival VW.

VW has been on the hot seat since US regulators in September charged that it installed software to intentionally subvert clean-air regulations, resulting in excess harmful emissions.

VW has since acknowledged that the software was installed on some 11 million cars worldwide. Volkswagen chief executive Matthias Mueller, in his first visit to the US since the scandal broke, apologized late Sunday at another event on the sidelines of the auto show.

The mood was much more upbeat at the lavish Mercedes party which launched the company’s new luxury E-Class sedan, emphasizing the new line’s intelligent capacities.

The E-Class includes a new diesel offering with “unheard of efficiency and at the same time being cleanest diesel we have ever seen,” Zetsche said.

Before the car was unveiled, Zetsche took a not-so-subtle dig at his German rival. Without mentioning VW, Zetsche thanked Santa Claus after “he left a lot of candy in our stockings,” unlike “some Germany carmakers.”

Later he confirmed to AFP the remark was a reference to VW, saying, “it’s obvious the last year was not so nice for everybody.”

Zetsche told AFP that he still thinks diesel will remain a “niche” technology in the United States, much as it was before the VW scandal. Diesel has accounted for about three percent of overall US market share, with some lines of sedans reaching 10 percent and somesport utility vehicles hitting 20 percent.

“I don’t think it will disappear,” he said. “After some bump in the road, we will maintain this kind of share, but not grow it,” he said. – Agence France-Presse