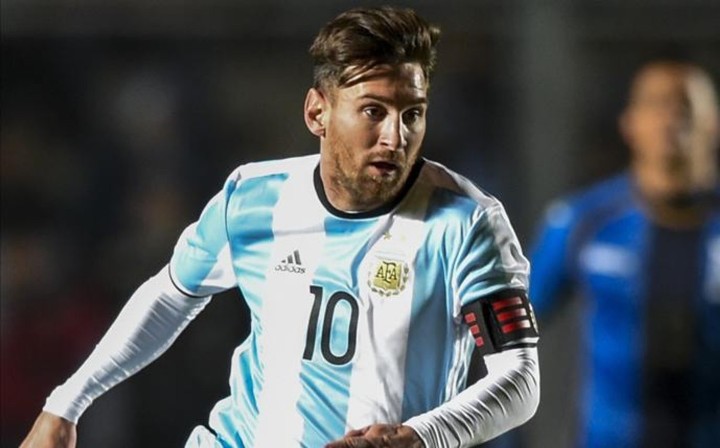 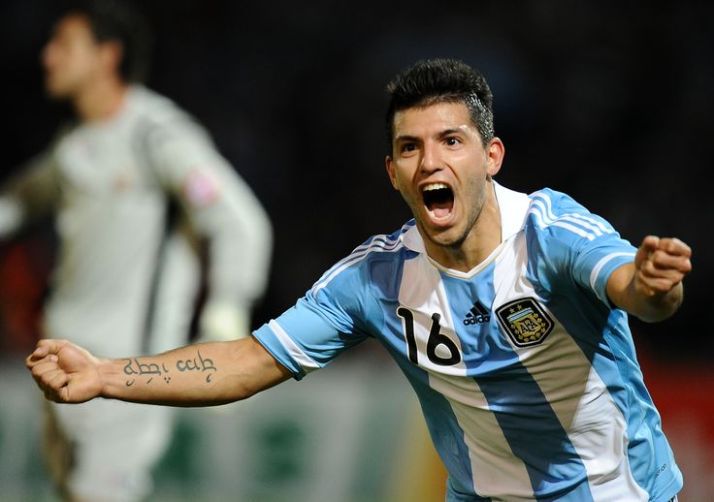 Lionel Messi’s return to international duty with Argentina could be delayed by a groin injury his club side Barcelona stated on Monday.

Messi was set to return for the two-time world champions’ World Cup qualifiers against Uruguay and Venezuela after reversing his shock decision to retire from international football in June.

“The player will travel to Argentina to join his national team and the development of the pain (he is suffering) will determine his availability for the scheduled matches,” Barca said in a statement.

Argentina have already suffered a double injury blow as Sergio Aguero and Javier Pastore pulled out of the squad on Monday.

Aguero injured himself in Manchester City’s 3-1 victory against West Ham at the weekend. He has pulled a muscle in his left calf, according to the Argentine federation’s medical staff.

Messi had announced his international retirement after Argentina lost in the Copa America Centenario final against Chile on penalties, Messi crucially missing his penalty in the shoot out.

It was the third time Messi’s Argentina had lost a major final in three years after a 1-0 World Cup final defeat to Germany in 2014 and another penalty shootout reverse to Chile in the 2015 Copa America.

The five-time World Player of the Year reversed his decision three weeks ago after new Argentina manager Edgardo Bauza payed him a visit in Spain to change his mind.

Argentina host Uruguay in Mendoza on Thursday before travelling to face Venezuela in a second World Cup qualifier on September 6.

Argentina sit third out of 10 teams in South American qualifying after six of 18 rounds of matches. The top four automatically qualify for the World Cup in Russia. – Agence France-Presse