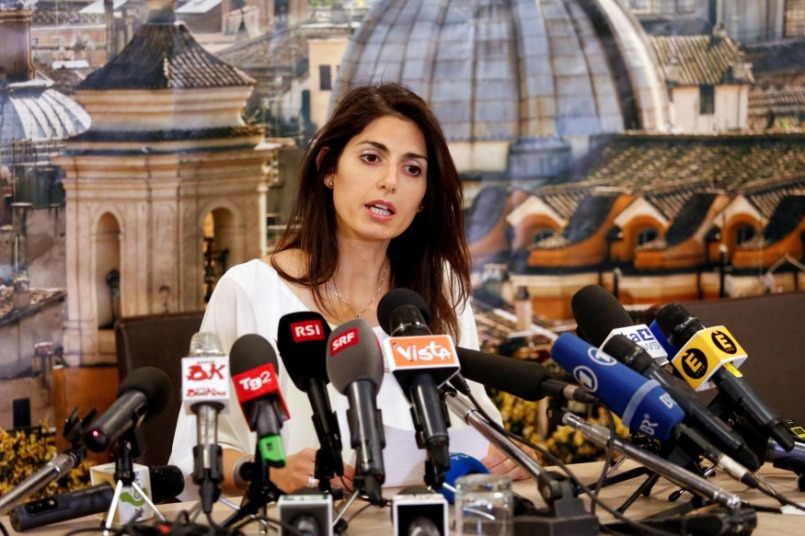 Rome mayor Virginia Raggi remains reticent on her city’s bid to host the 2024 Olympics, saying Monday that it would be better to first think about “abandoned municipal installations”.

Speaking during a visit of the Italian Paralympic delegation preparing to take part in the September 7-18 Rio Games, Raggi said: “In September, after the summer, we’ll tell Gianni Malago (co-president of the candidacy committee) what we think about Rome 2024.

“It’s starting with these installations that we must begin to rebuild sport. The Olympic Games are a great sporting moment, but one is not born Olympic, one becomes it.”

Raggi was elected mayor in June, continually repeating in her campaign that the Games were not a priority for the Italian capital.

Rome is one of four candidates to host the Olympics in 2024 along with Paris, Budapest and Los Angeles. The quartet must submit the second part of their candidacy by October 7. – Agence France-Presse