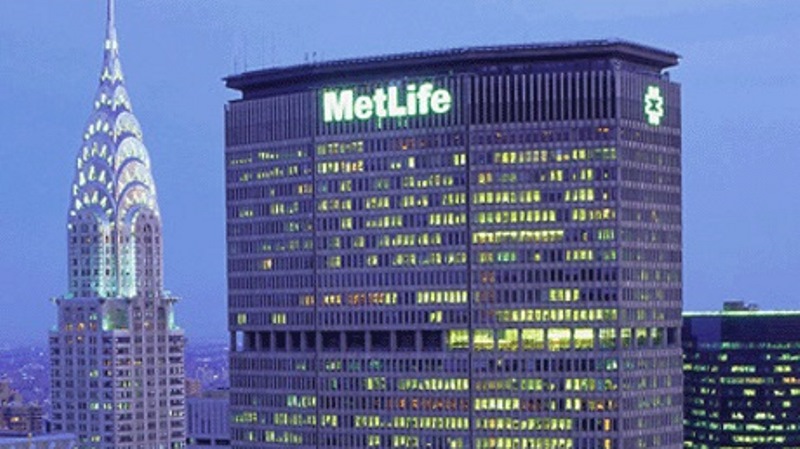 Nerves of steel, a shrewd strategy, and a hunger to win. That’s what viewers can expect to see from the players navigating difficult shots on the PGA TOUR this year.

Aces and albatrosses aside, only the most complicated yet impressive shots will be selected for this year’s season-long MetLife MatchUp, a weekly competition between the two players who most successfully navigate tough situations on the course, in order to earn the chance to win a million dollars for charity.

Bubba Watson, winner of the inaugural 2017 MetLife MatchUp, tapped his robust social media clout to encourage his fans to vote for him after promising to donate the prize money to charity.

“My fans are really the ones who made this happen and I can’t thank them enough for voting,” said Watson. “They made it possible for me to give back to the Pensacola community in a very significant way, which is an even bigger win in my book. As promised, the million-dollar prize is being used to further two causes that are close to my heart, our local children’s hospital and junior golf efforts in the area.  I am already looking forward to the 2018 MetLife MatchUp and I aim to qualify for the chance to compete again.”

The MetLife MatchUp identifies the two most impressive shots from 13 select PGA TOUR events throughout the season. Players are chosen based on who successfully navigates a challenging course situation and fans are then invited to vote for their favorite maneuver on PGATOUR.COM/MetLife.

Each week, a player is crowned, scores $20,000 for his charity of choice, and advances to the year-end finale. The contest culminates with fans selecting a grand prize winner who will ultimately receive $750,000 for his chosen charity.

“Last year we saw how difficult – and rewarding – navigating the twists and turns of golf can be,” said Richard Hong, SVP, Global Integrated Marketing, MetLife. “We were thrilled to see the [MetLife] MatchUp’s online engagement flourish with both fans and players.”

?“The MetLife MatchUp was such a success in its inaugural year, allowing us to engage even more with fans via our telecast and digital platforms so we are excited to expand the program this year to include more tournaments,” said Brian Oliver, PGA TOUR, Executive Vice President of Corporate Partnerships.

“Bubba Watson’s win in 2017 was a fitting end to the program’s inaugural season and for Bubba to donate 100% of the proceeds to charities in Pensacola is another example of his generosity and the impact our players continually make with the help of great partners like MetLife.”

The MetLife MatchUp will kick-off in 2018 at the Waste Management Phoenix Open at TPC Scottsdale. For more information and to vote throughout the season, please visit PGATOUR.COM/MetLife