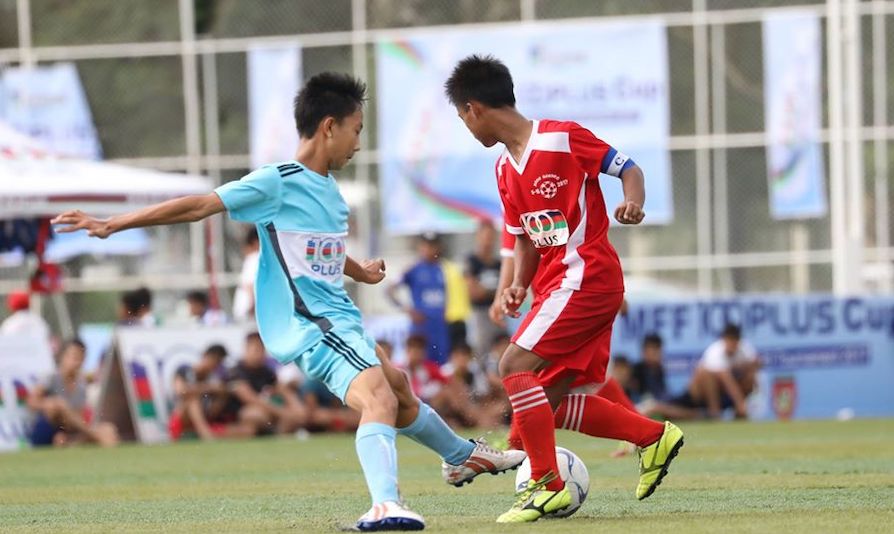 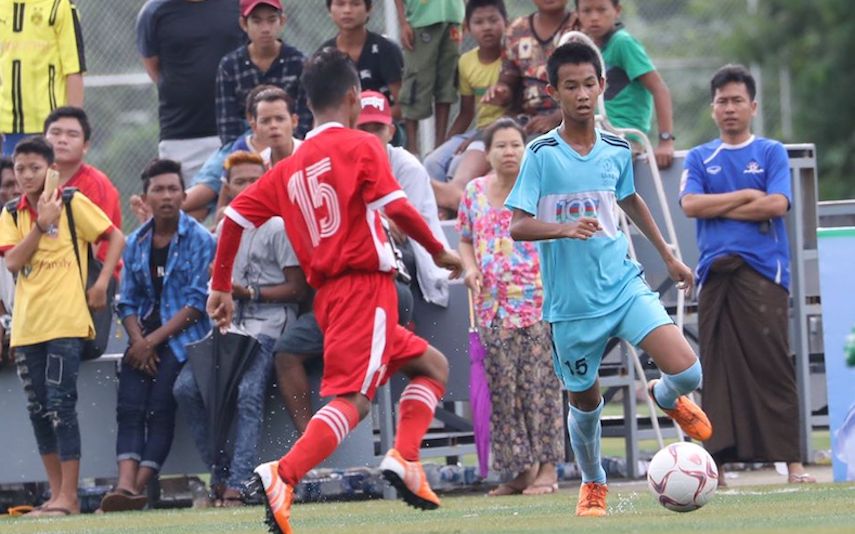 An Under-14 Youth League is in the pipeline for the Myanmar Football Federation (MFF) as they look to put in more emphasis on grassroots development.

“We have obtained the approval from FIFA to organise this youth league and we will discuss the tournament period with the Youth Competition Committee. Township-level football organisations will also cooperate in selecting talented players from the league for our academies,” said MFF General Secretary General Ko Ko Thein.

With 24 teams from throughout Myanmar taking part, the teams will be divided into four zones with games played on a home-and-away basis.

A total of 189 matches will be played over a period of six months with the MFF set to work in tandem with the Ministry of Education, Ministry of Health and Sports and township football organisations.

The MFF had previously organised an age-group carnival tournament in 2019 with the MFF 100PLUS Cup held at the Thuwunna Stadium in Yangon last November.